In today’s Google Doodle, Google made a tribute to Egyptian poet, columnist and essayist Gamila El Alaily in celebration of what would have been her 112th birthday.

However, I am sure a lot of us “millennials” have no idea who this amazing woman is, so let’s find out.

Who is Gamila El Alaily?

Gamila was born on March 20th, 1907 in Mansoura, Dakahlia. She moved to Cairo at quite a young age, and thus began her prominent career in literature. 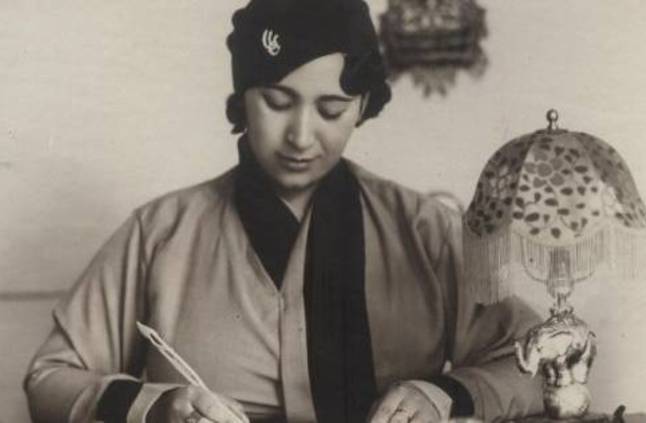 El Alaily began by contributing poems to the well-known, well-respected literary journal Apollo. She then went on to become the only female member of the the exclusive Apollo Society, which, if you don’t already know, is a group of modernist writers and artists that was based in Cairo.

She also wrote a regular column for over a quarter of a century in her monthly newsletter, in which she tackled various topics to the core, from ethics and ideologies to feminism and the role of women in the society. 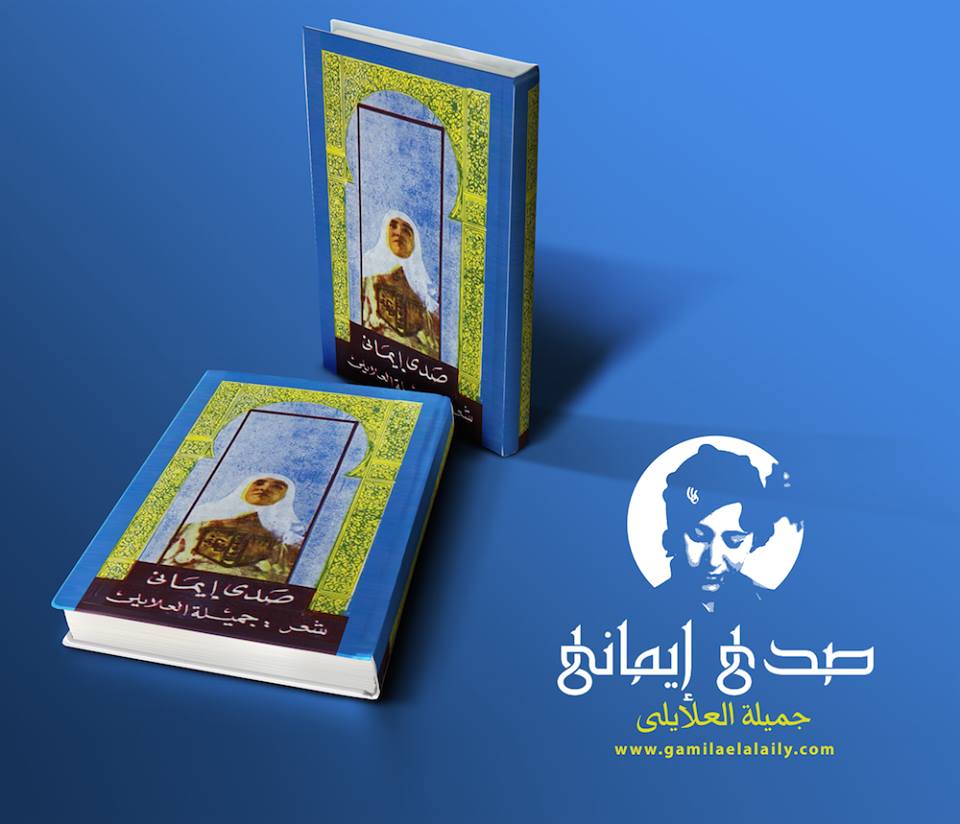 She also launched her own magazine which was called “The Goals Magazine”. In it, she discussed in depth the sensitive issues that faced her society.

In talking about herself and who had a hand in influencing her, El Alaily always referred to the prominent poet Mai Zeyada as her role model in literature. As for her civil activism, El Alaily always credited the feminist leader Hoda El Shaarawy in inspiring her.

After struggling with illness, Gamila El Alaily passed away on April 11th, 1991. In her 84 years of life, Gamila was a literature and cultural symbol to creativity, activism and feminism.

As proven by Google’s note about today’s Doodle, which says “In this respect, as well as her prolific poetic output, she broke new ground for women in the Arab world, inspiring generations of writers to come.”

Since today would’ve been Gamila’s 112th birthday, we thought to end this article and celebrate her life and legacy as a ground-breaking Egyptian with her own words.

So here is an excerpt from one of her latest works in her collection “The Echo Of My Faith” as translated by The National Website:

O God, my heart is dreadful. How can I revive it?

Who can lull and calm down my heart?

The sound of arrogance is deafening my ear today,

I would have talked to it had I not had self-praise.

Strange my heart has become when in love.

Pure love it is, anyone to perceive?

I have become flabbergast at my ordeal,

I conceal none of my love fears.

I ask God to inspire me.

Do I have a living heart or should I lament its death?