Identity Magazine
Home Entertainment Proof: The Danish Photographer Was Not The First To Offend The Pyramids!
Facebook
Twitter
Google+ 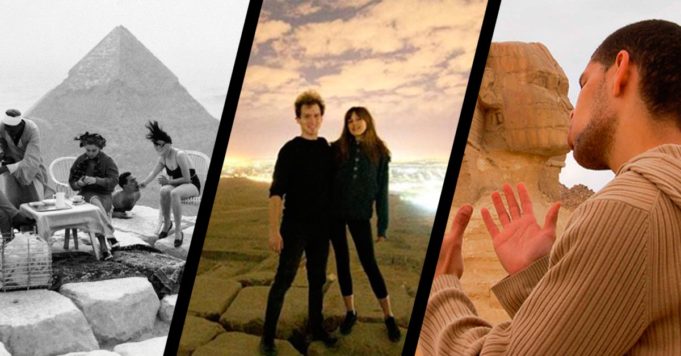 Recently news spread about the Danish photographer who captured nude art on top of the Great Pyramid of Giza, offending a lot of people who -as they put it- found it ‘degrading to our Egyptian legacy’.

However, this was not the first incident that could make our great Pharaohs turn in their graves or their pyramids. *No Pun Intended*

Over the years, the world was so intrigued and taken by this world wonder that they just couldn’t leave it alone.

Here are five other things that happened around the pyramids and are worthy of releasing the curse of the Pharaohs. 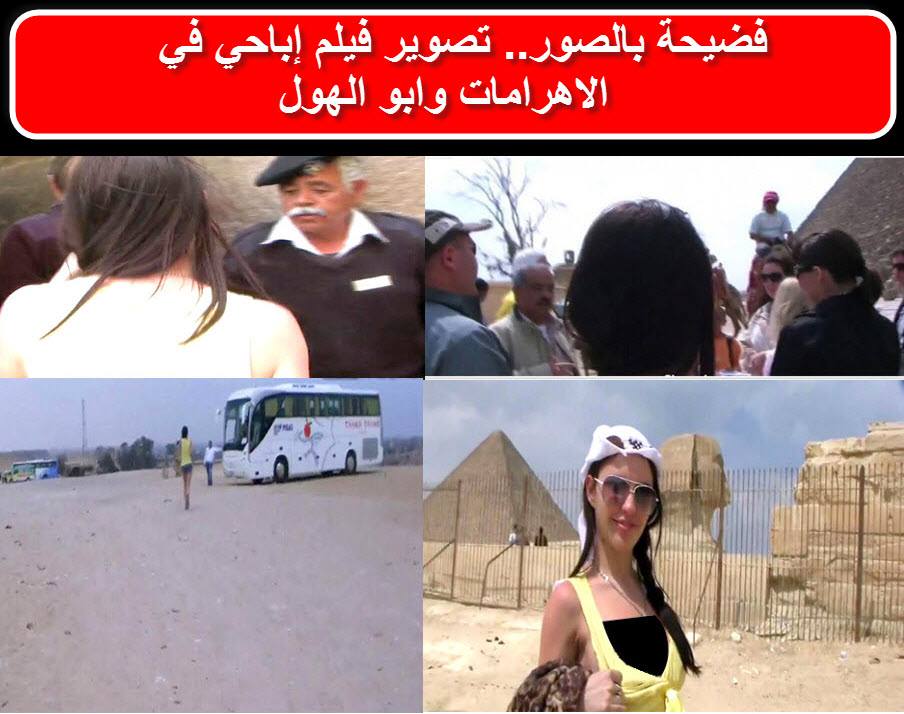 For some odd reason, anyone who visits the pyramids finds it irresistible to kiss the Sphinx on the mouth! Over the years, this has developed into some kind of ritual.

You know, visit Egypt, see the Giza Pyramids and make out with a half lion half human statue, the usual. The weirdest part about this is that the Pharaohs actually built the Great Sphinx of Giza to be the guardian of the pyramids.

Apparently, though, they built it so cute and irresistible that people just had to kiss it. 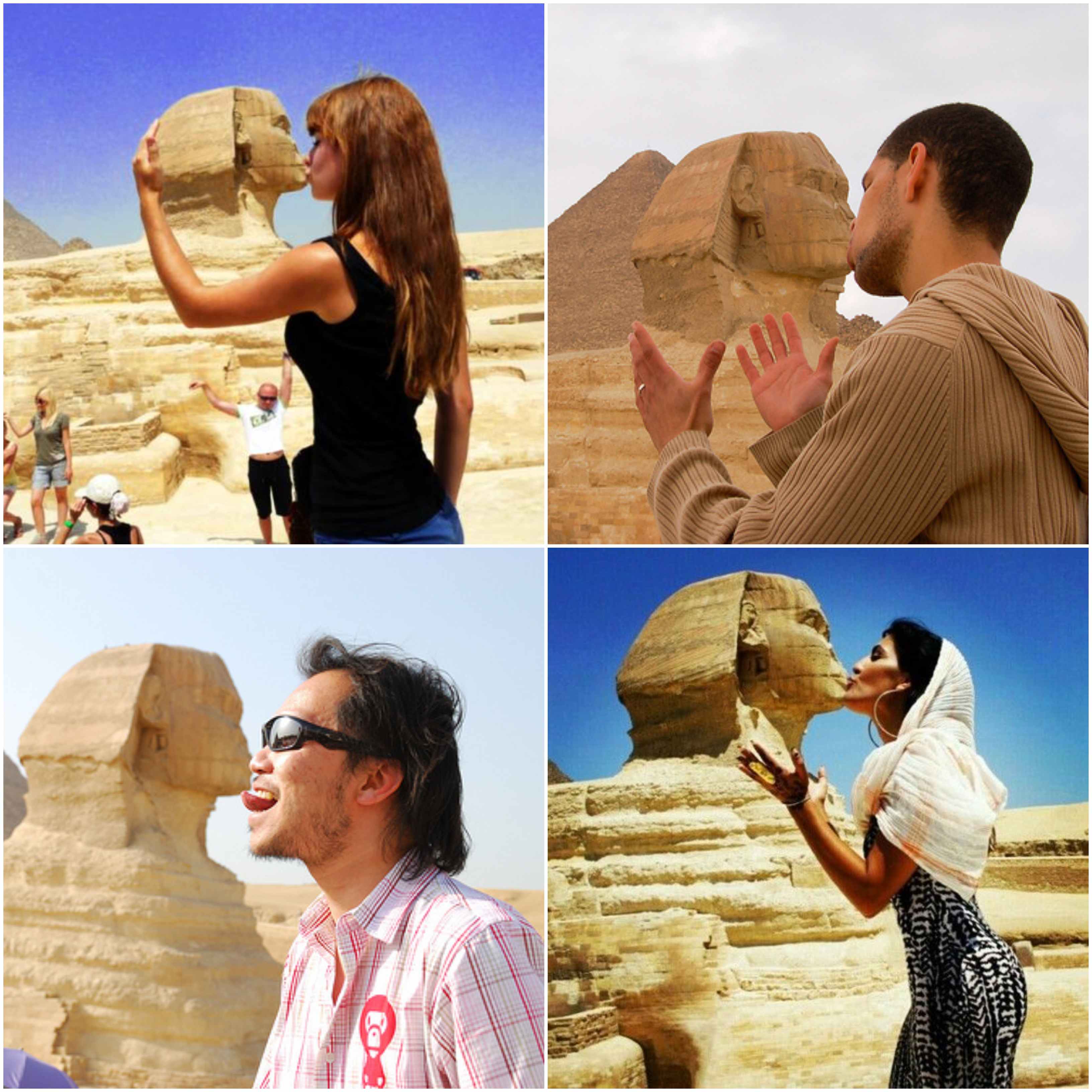 Oh, poor old Sphinx must have caught herpes by now!

3. Up For A Pyramids Tea Party?

Apparently, back in the days, the Great Pyramid of Khufu was the perfect spot for a cozy tea party or an afternoon toasting. Not around it, not next to it, but right on top of it!

I know what you are about to say, this is illegal, how could they get up there?! But let me ask you, does anything beat toasting to a view? Apparently not! 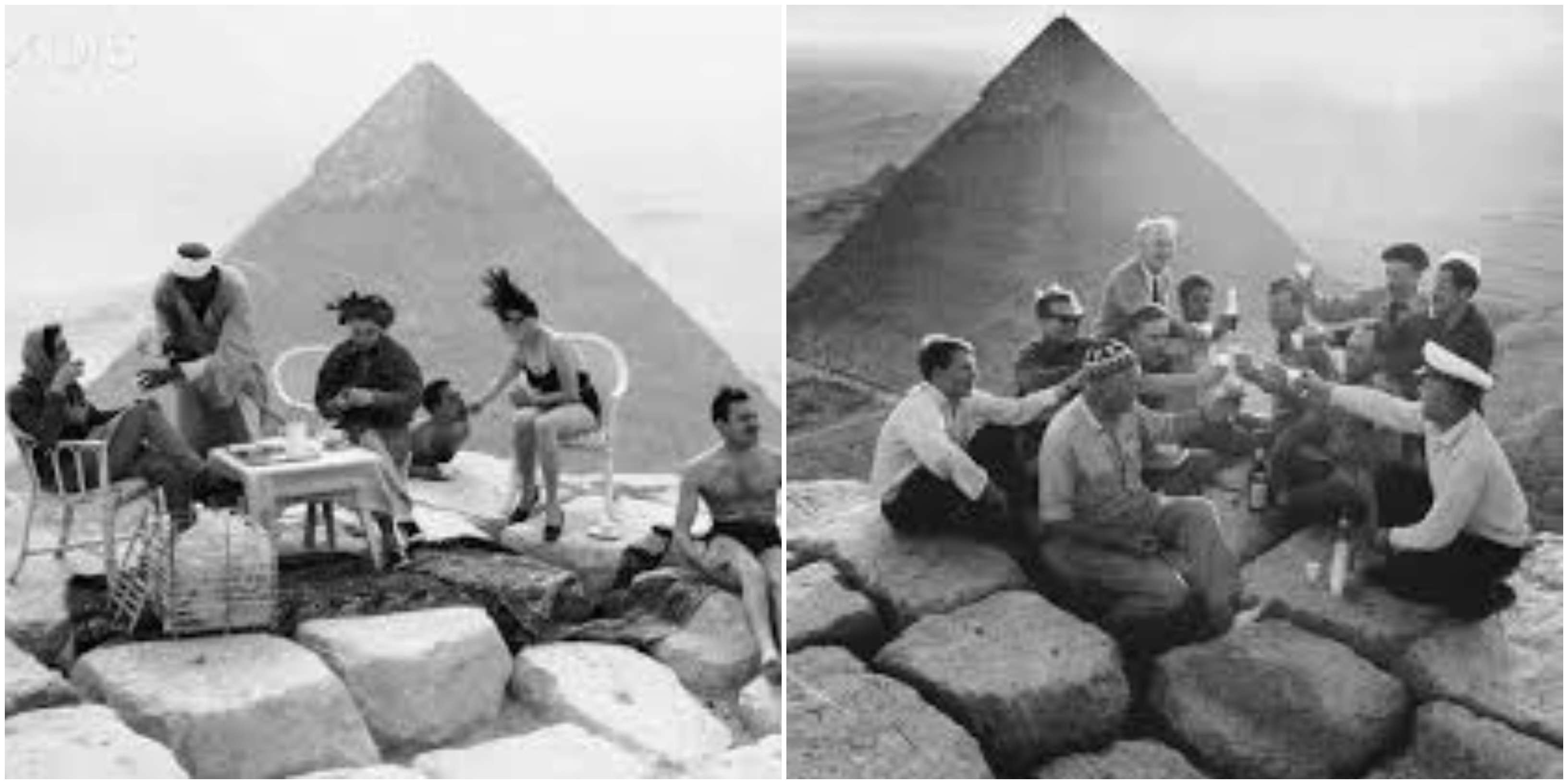 4. Smell The Intoxicating Fragrance Of History

As we all know, the population of horses and camels around the pyramids is larger than that of humans. Therefore, the surrounding scenery and odors are not as majestic as one might hope.

Don’t get us wrong, we know that a visit to the pyramids means nothing without a camel ride. We are just saying we could do without the updated report of the camel’s bowel movement. 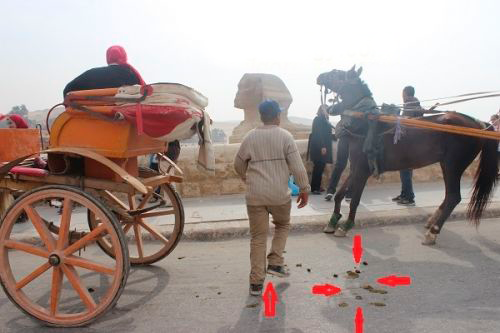 So powerful you could almost smell it!

Over 7,000 years ago, the Egyptian Pharaohs built the pyramids with the purpose of burying their kings and preserving their treasures.

Meanwhile, in the parallel universe of Egyptian lovers, the pyramids were built to write love notes on their stones.

Yes, stones! Because apparently texts and letters are not special enough.

And the great Pharaohs rest surrounded with love in their graves…

So after seeing how the pyramids and the Sphinx are being mistreated, don’t you guys think we should do something about it? Like right now before our great ancestors curse us for eternity!