Identity Magazine
Home Trending Things You Could Do With The Cost Of Hany El Behairy’s 200M...
Facebook
Twitter
Google+ 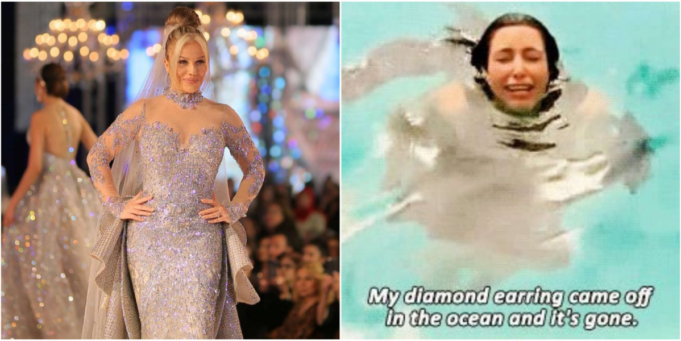 On Hany El Behairy’s latest fashion show, there was a certain dress that specifically turned heads and got everyone talking about it long after the show was over.

We wish we could say that it was because of the style of the dress, but it’s really NOT!

The dress we are talking about is, of course, the bridal gown Nicole Saba wore on the runway at the finale of the show. The dress was covered in diamonds from the veil she wore on her head all the way to the train.

It reportedly cost 200 million EGP, which calculates for about 11 million dollars. Probably making it the world’s most expensive dress. 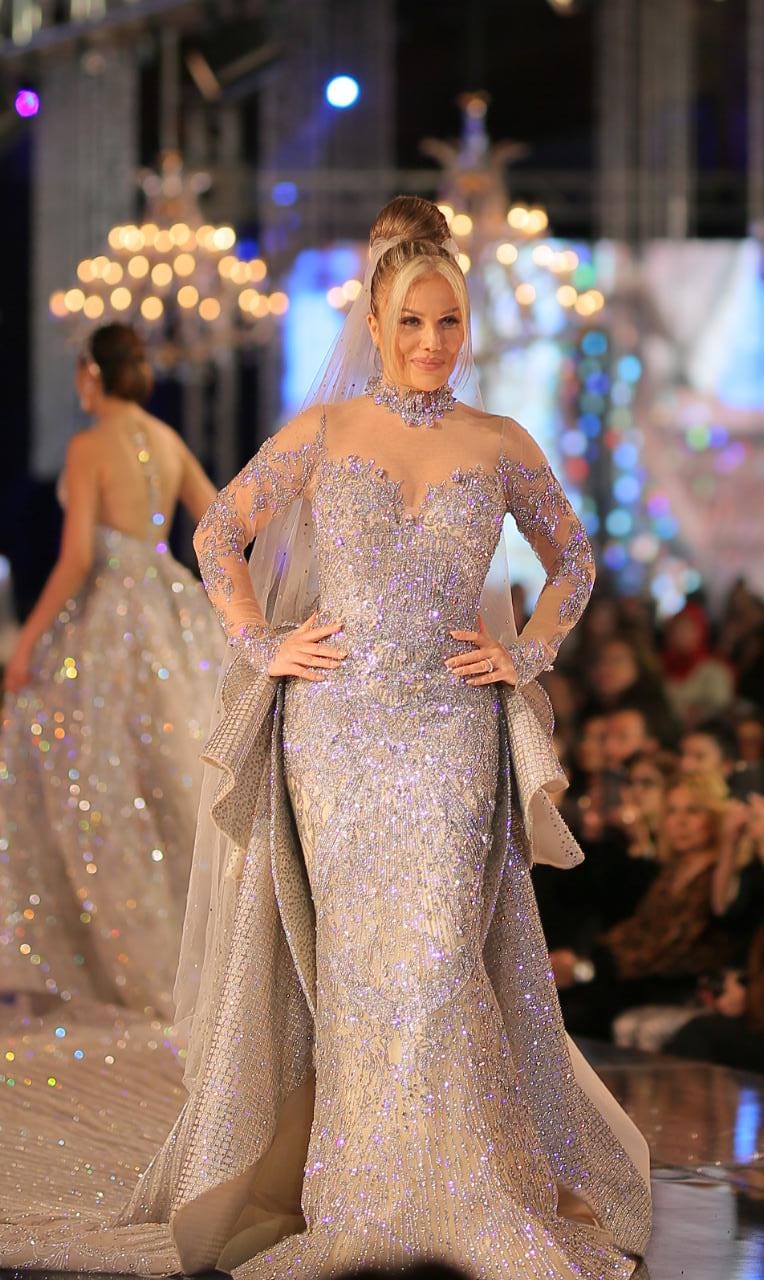 Yes, THIS dress is worth 200 million pounds.

This dress, of course, caused quite a fuss on social media and in the fashion industry. Some complimented the design, for some reason! While others, a lot others, criticized its very expensive price.

Thinking about this dress, though, we can’t help but wonder what else can be done with this insane amount of money, besides wearing it of course.

If you have 200 million pounds, you can take an average of a 1,000,000 Uber rides from October to Fifth Settlement; the two furthest ends of Cairo. 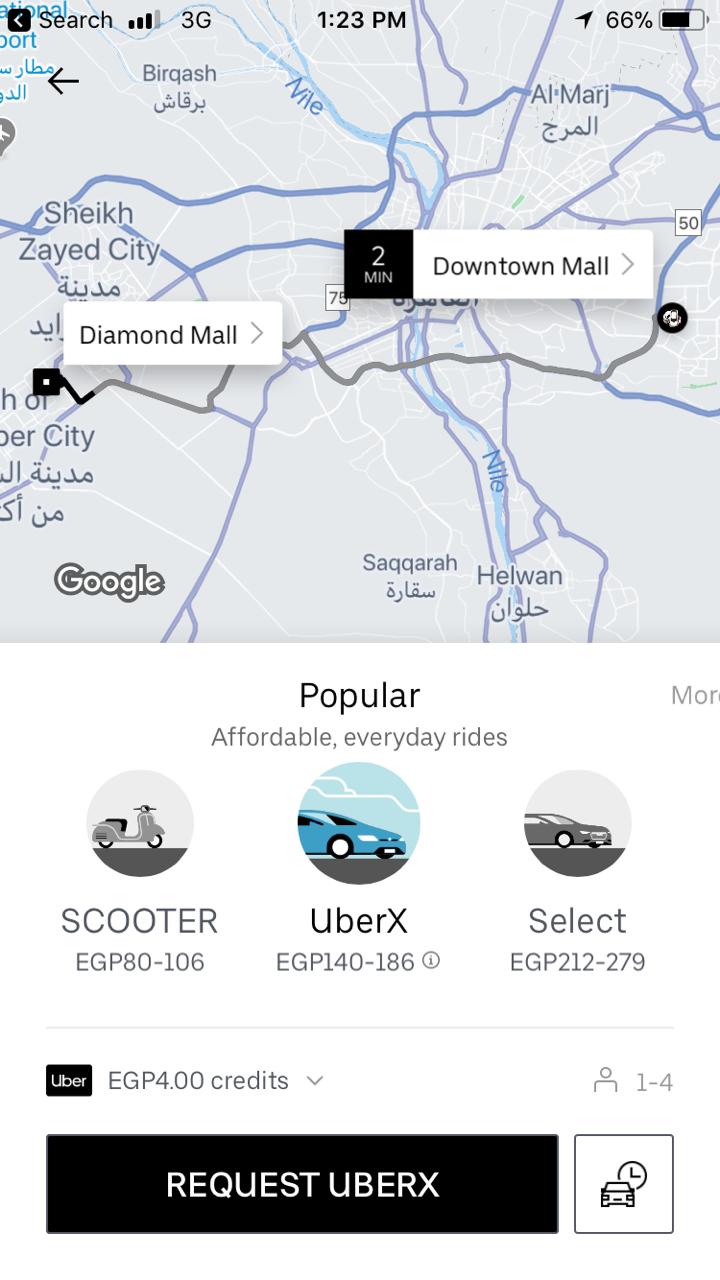 The days of worrying about high Uber fairs are long behind you now, Mr. Millionaire.

Wait why even use Uber when you are a millionaire? With this kind money, you can actually buy yourself about 25 Porches 911 2018. The newest and most expensive Porche in the world. 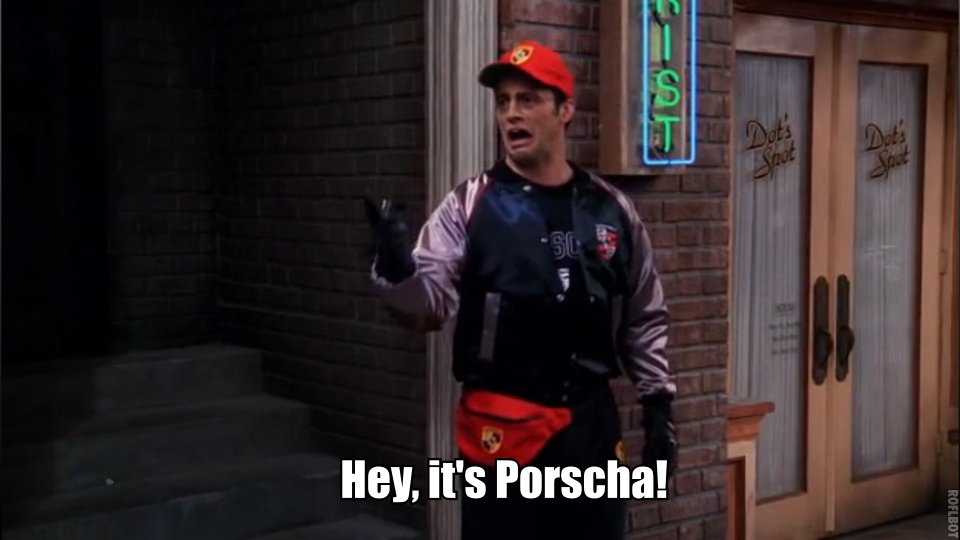 Not that having 25 cars of the world’s most awesome car is as important as having one dress. Well, of course not!

This money can make all your Shawerma dreams come true! With 200 million pounds, you can buy about 6,666,666 sandwiches, with all the fixings and everything.

I know, we had trouble reading the number too.

4. Lots and lots of iPhones

When the iPhone X was released, people accused it of being too expensive for a phone. Seeing how phones are not as important as weird looking dresses, obviously! But if you wanna be vain and waste your money, you can buy about 8000 iPhones X 256GB for the price of Nicole Saba’s dress. Which happens to be the most expensive iPhone so far. 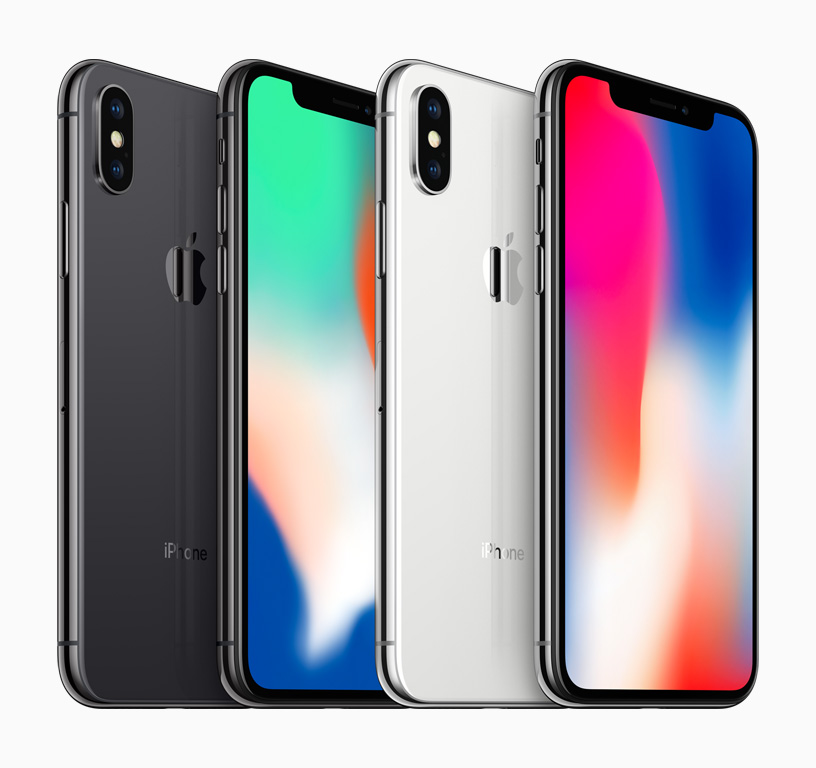 Come to think of it, this would actually look cuter, don’t you think?

5. Kinda out there, but you could help save the world and stuff

With 200 million pounds, you could give enough money to save SEVERAL small villages here in Egypt from starvation, water pollution and basically living in actual dumps.

But hey, there is no greater sacrifice than a fashion sacrifice, right? We are just not sure what is the purpose of this particular sacrifice…

So what other dreams could you guys make true with this obscene amount of money? Tell us in the comments while we lavishly order our Foul & Falafel breakfast.