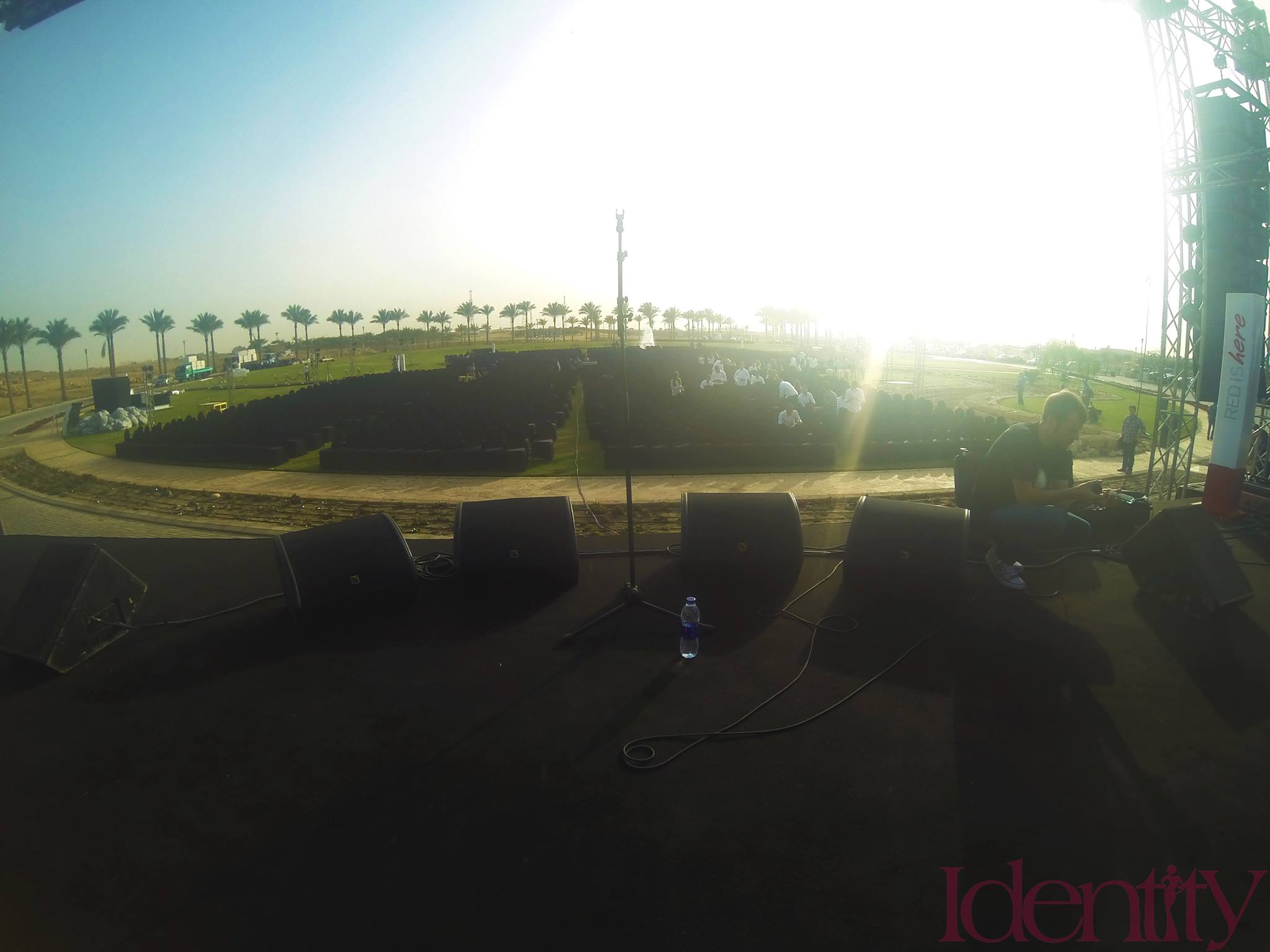 Souad Massi rocked the stage here in Cairo last week, bringing her unique blend of Algerian folk, rock, and country. The concert was packed with thousands of people, excited to finally see her back in Egypt. She had been eagerly anticipated for a long time.

Souad Massi, born August 23, 1972, is an Algerian singer, songwriter and guitarist. She began her career performing in the Kabyle political rock band Atakor, before leaving the country following a series of death threats. In 1999, Massi performed at the Femmes d’Algerie concert in Paris, which led to a recording contract with Island Records.

Souad came to Egypt for two much anticipated concerts; in Alexandria and Cairo. 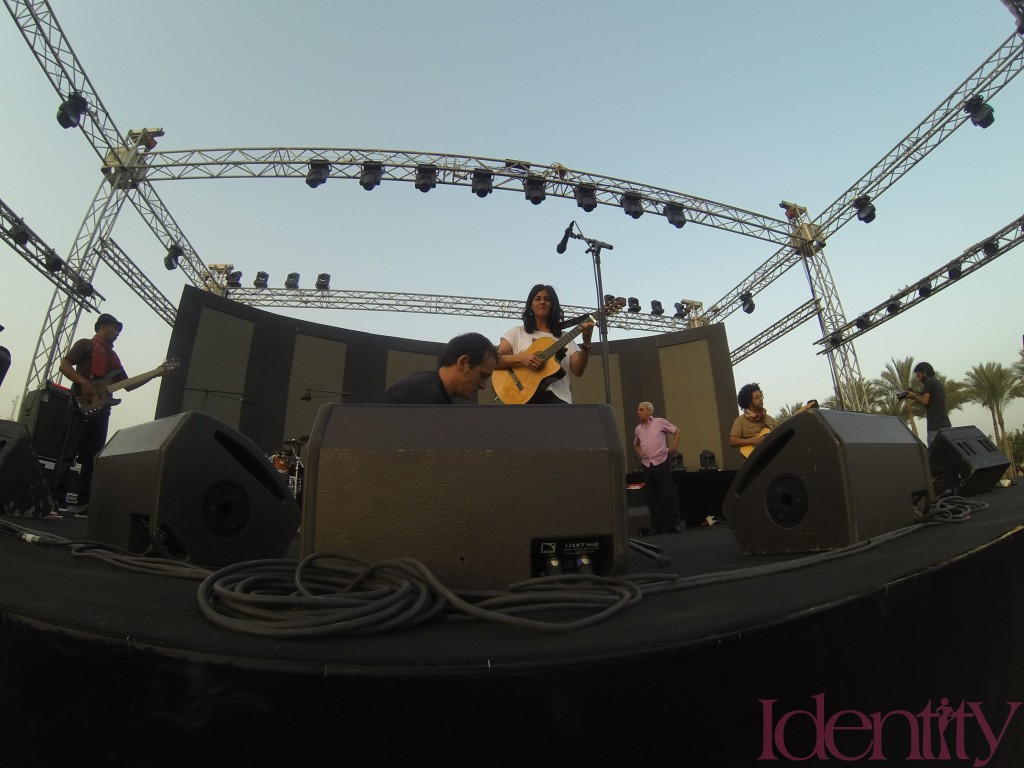 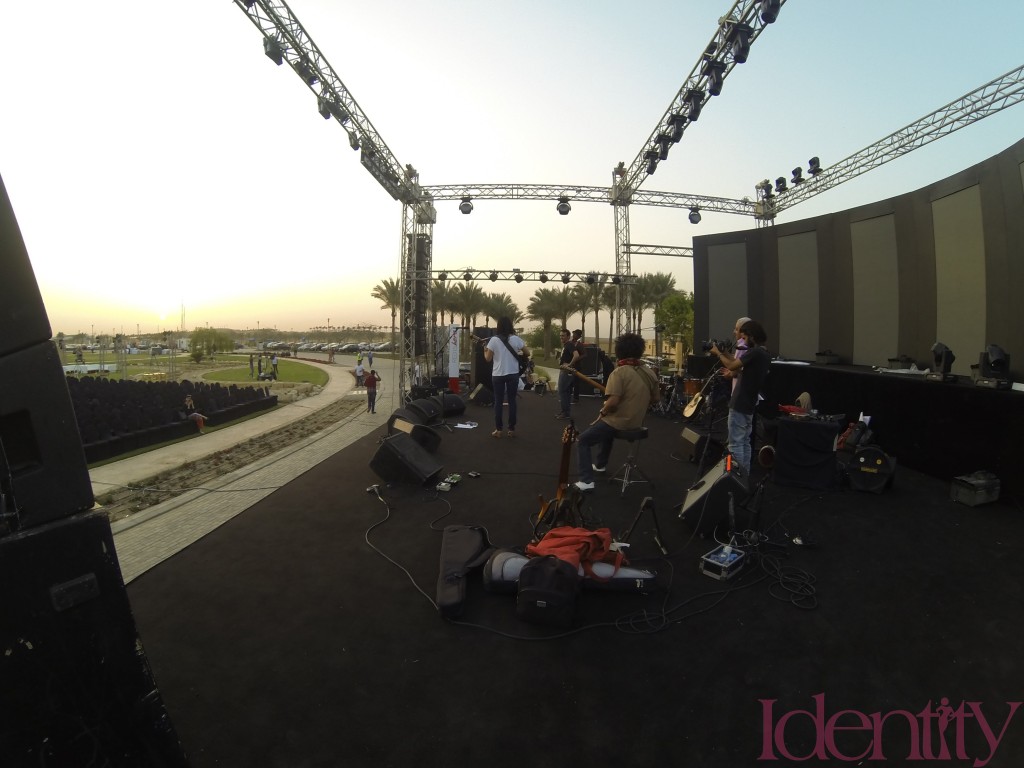 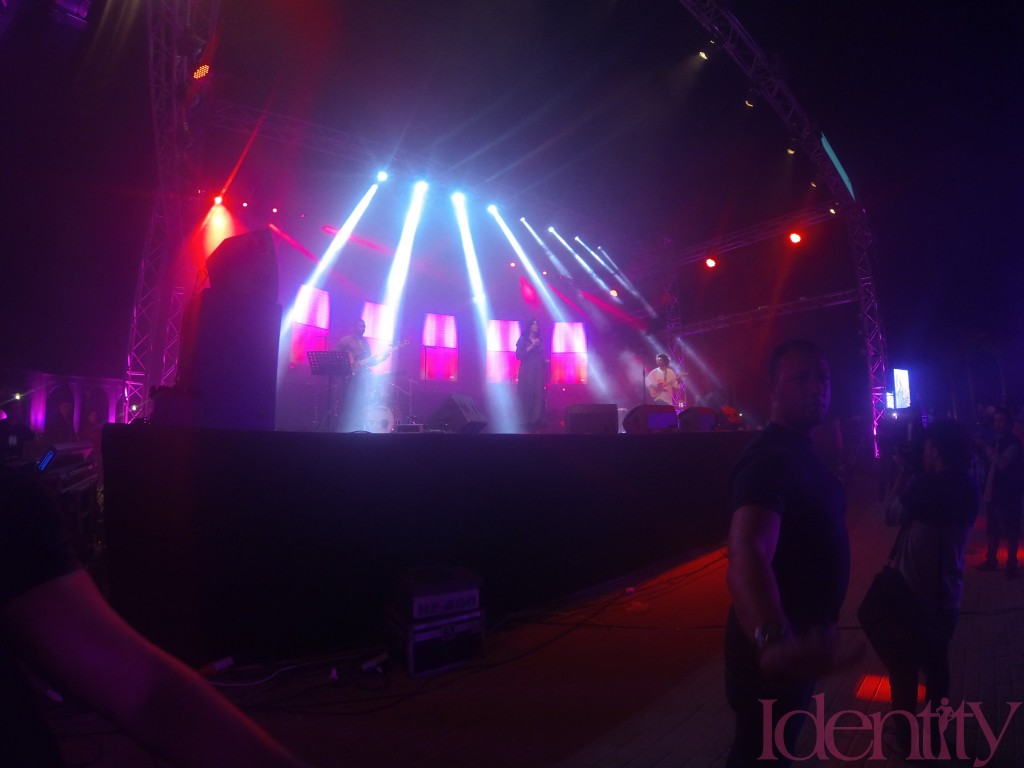 Even though the concert started a little bit later than originally planned, it was all worth the wait. The organizing was on point, and most of the guests were happy with the outcome.