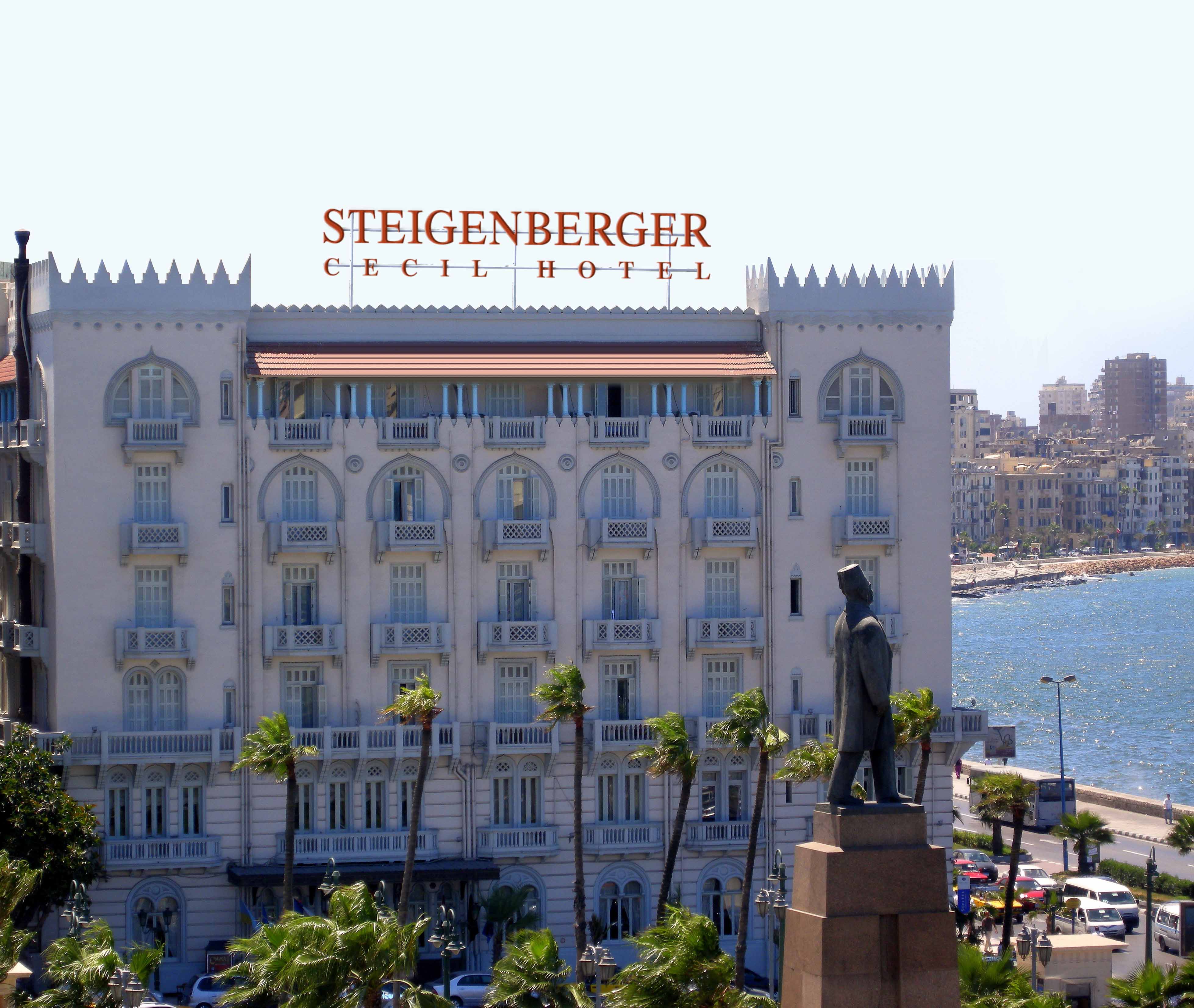 The renowned Steigenberger Hotels & Resorts had recently announced taking over the management of the popular Cecil Hotel of Alexandria, which is currently welcoming its repeaters & discerning guests as the “Steigenberger Cecil Hotel”

It’s worth mentioning that the history of the Steigenberger Cecil Hotel, goes back in time to the early days of the twentieth century, in particular the year 1929 when it was built by the Italian Jewish Alessandro Loria from Tuscany, commissioned by the French Jewish Metzger family to become one of Egypt’s most romantic hotels back then. In a city, rich in cultures’ diversity as Alexandria, architecture was eclectic & no one played over such a variety of styles as Loria. 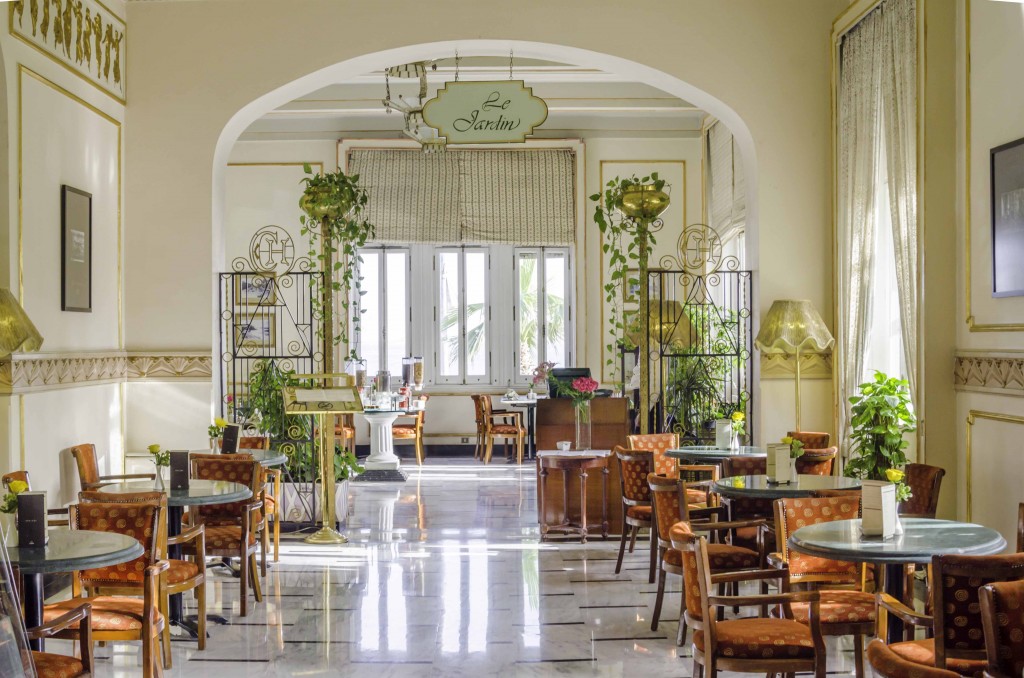 Loria built the Hotel back then as a landmark to immortalize the era with its elegant revolving door, two beautiful wooden elevators and a bar that was carefully kept unchanged since World War II. While the rooms have high ceilings and large shuttered windows, and there’s richness in the burgundy, gold drapes and soft furnishings that decorate the space, giving the place the classical French feel.

When Albert Metzger the hotel’s owner, opened it in 1929 he first called it the “Regina Palace” but renamed it within a year to become “The Cecil”. It was rapidly renowned as the finest hotel in Alexandria and was the famous Lawrence Durrell’s favorite hotel in the city due to its proximity to the sea and later on became a landmark in his famous novel “The Alexandria Quartet”. It was also featured in the famous novel “Miramar” of the Egyptian Naguib Mahfouz in 1967 – the Nobel Award winner. Other fans of “The Cecil” included author Somerset Maugham, Winston Churcill & Al Capone. 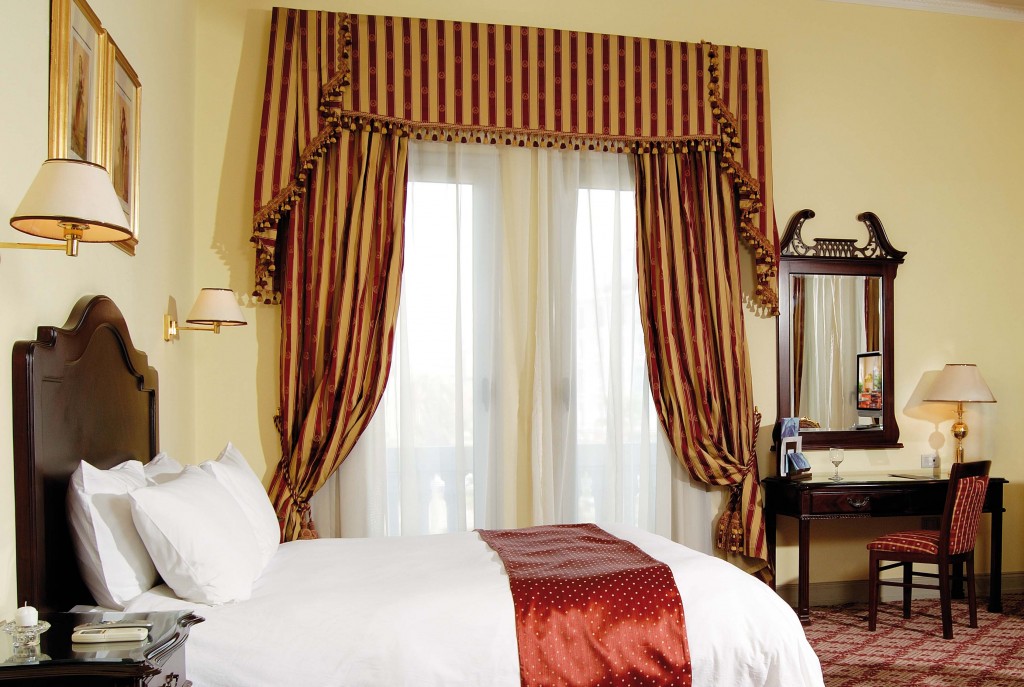 Among Alexandria hotels, the landmark Steigenberger Cecil Hotel enjoys a unique location in El Raml station in the middle of the city, facing two of Alexandria’s main attractions – the port and Qaitbay Citadel in Saad Zaghloul square and overlooking the sea directly. Other nearby must see attractions of Alexandria city include the great Bibliotheca Alexandrina (the famous Library of Alexandria), shopping areas, restaurants and cafes are just at the door steps of the hotel. 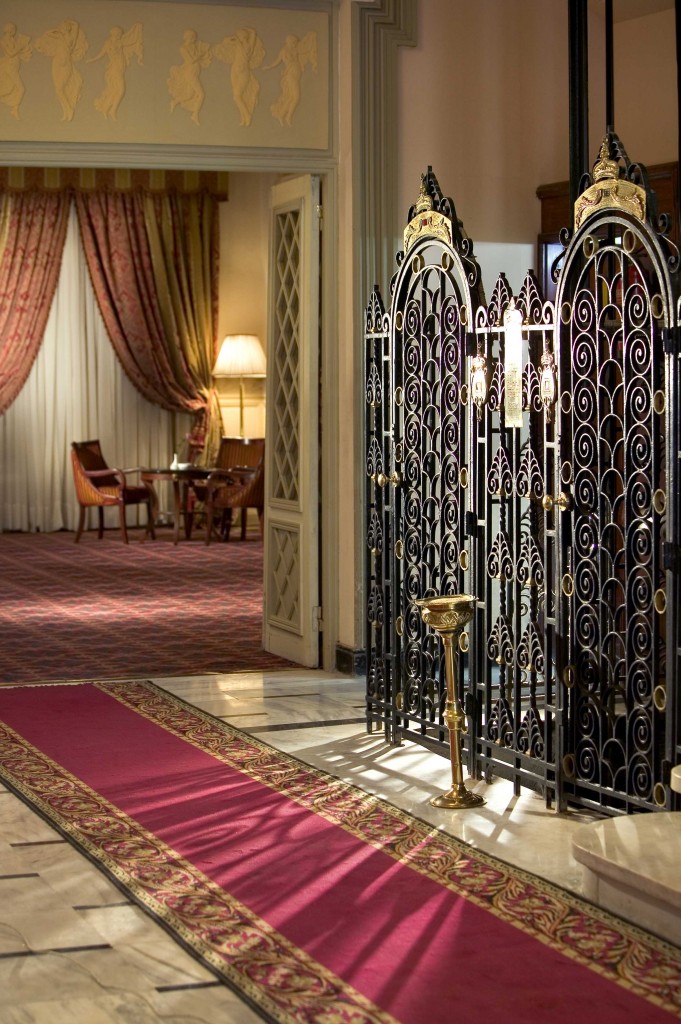 With its distinctive location, French architectural style, comfortable rooms and luxurious suites; Steigenberger Cecil Hotel, is the Alexandria hotel for weekend gateways, seaside vacation, corporate events and business travel. The Hotel features 85 state-of-the art rooms including 3 suites that reflect the grandeur of the time when the hotel was constructed. The hotel features five restaurants and bars that suit every mood, perfect for unwinding & socializing while enjoying light snacks, drinks, refined international cuisine and the best fusion dishes from all around the world.

Corporate facilities at the hotel are extensive with 4 meetings and banquet rooms that cover a total area of 363 sqm of event space suitable to hold any type of meetings, special occasions & weddings in addition to a fully equipped business center; meeting equipment for rental, catering and event management professionals that would help you plan & execute your event exceeding your expectations. The hotel has a renovation plan soon to be implemented. 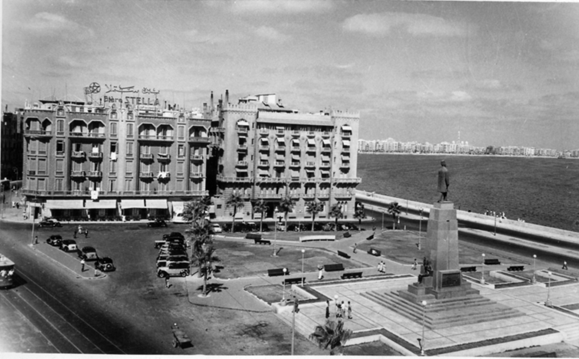 Steigenberger Hotels AG is based in Frankfurt am Main and is one of Europe’s leading hotel groups. Its portfolio currently contains 103 hotels in Germany, Austria, Belgium, Switzerland, the Netherlands, Egypt, China, Dubai and Qatar, including 16 establishments that are under construction or in the planning phase. The umbrella brand Steigenberger Hotel Group includes the two brands Steigenberger Hotels and Resorts (individual First Class and Deluxe Hotels) and Intercity Hotels (hotels in the upper mid-range category located in the direct vicinity of transport hubs such as railway stations and airports). www.steigenbergerhotelgroup.com