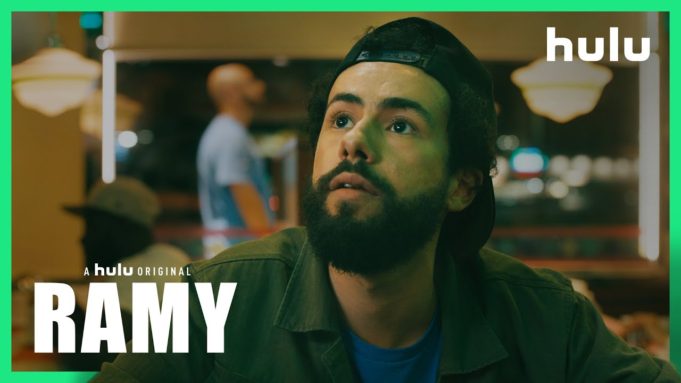 We’ve talked and talked about Rami Malek and called him the ‘Egyptian pride’ after the Oscars. However, and to our surprise, there’s another Ramy who’s about to kick ass; big time! 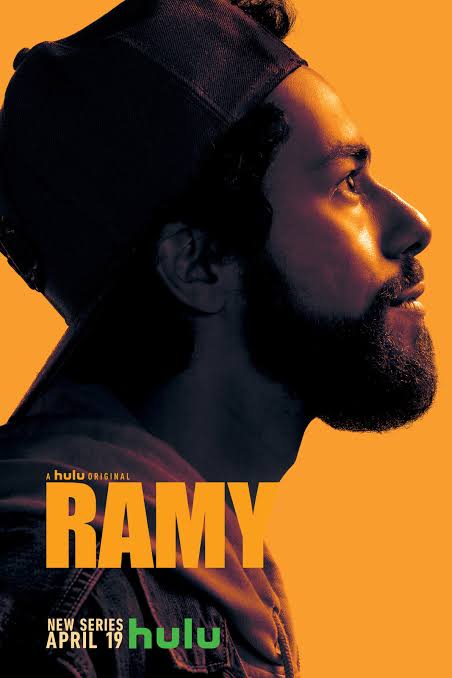 Ramy Youssef, a 27-year-old Egyptian American, who’s also known for being a stand-up comedian, is starring in a new Web series titled “Ramy“.

People, at least in America, have started recognizing Ramy when he first appeared on “The Late Show with Stephen Colbert“, three years ago.

Hulu is going to release the 10-episode comedy “Ramy” on April 19.

Why Do We Care?

Well, first; take a look at the trailer.

The comedy revolves around a Muslim family that lives in New Jersey, the United States. The main character, Ramy, is portraying a young Muslim who takes pride in his heritage and doesn’t want to let it go.

However, he’s also trying to balance being a first generation Egyptian American Muslim in a modern world.

With that being said, the focus of the series is not just Ramy. The story strongly includes all the immigrant family members; from his mother, his rebellious sister to his father and Muslim conspiracy theorist uncle.

Of course, the series sheds a light on their life as immigrants and most importantly, the racism and controversies they are sometimes bound to face.

But it’s more of a spiritual journey of the young Muslim who’s trying to find himself, and explore between those who think life is a constant cycle of moral tests and those with the “life without consequences” motto. 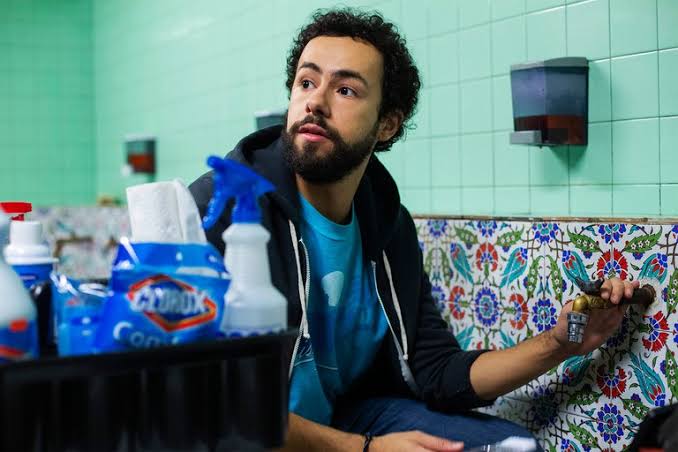 While some might think that this could be a manifestation of someone trying to defend his religion to the world, it actually isn’t.

Ramy has told Vanity fair that the aim and purpose of this story are to just tell the truth, say what actually happens and open up a different kind of conversation that he’s glad to be a part of.

He was basically referring to how this won’t, in any way, portray a strictly Muslim family adapting in western society, only spreading good vibes around with their beliefs and religion and holding tight to their goodness.

It’s more of a light struggle, an average one we face every day. A relatable one maybe, to be accurate. 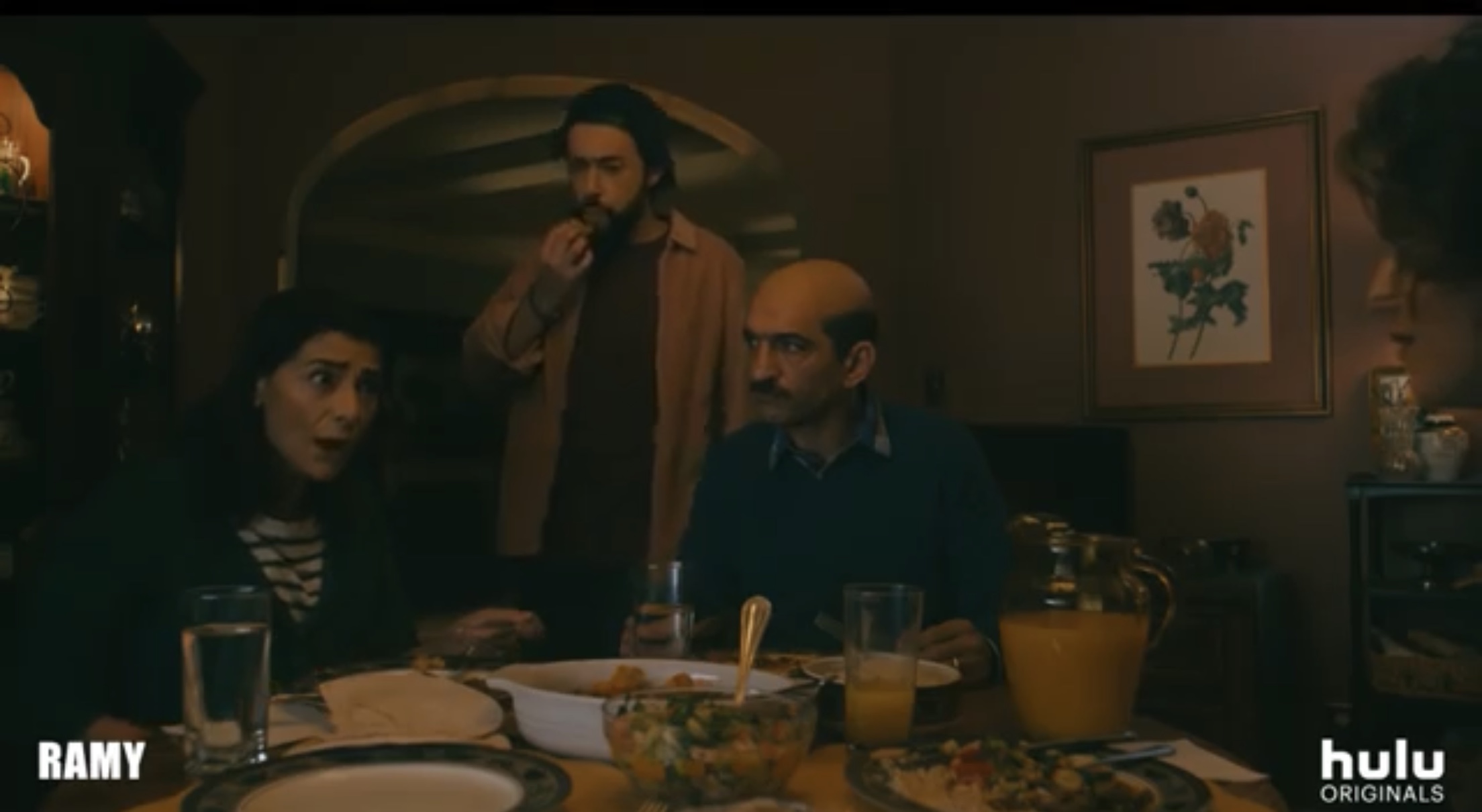 AND THERE ARE SOME SHOTS IN EGYPT! (We don’t know how many though, but hopefully a lot!) 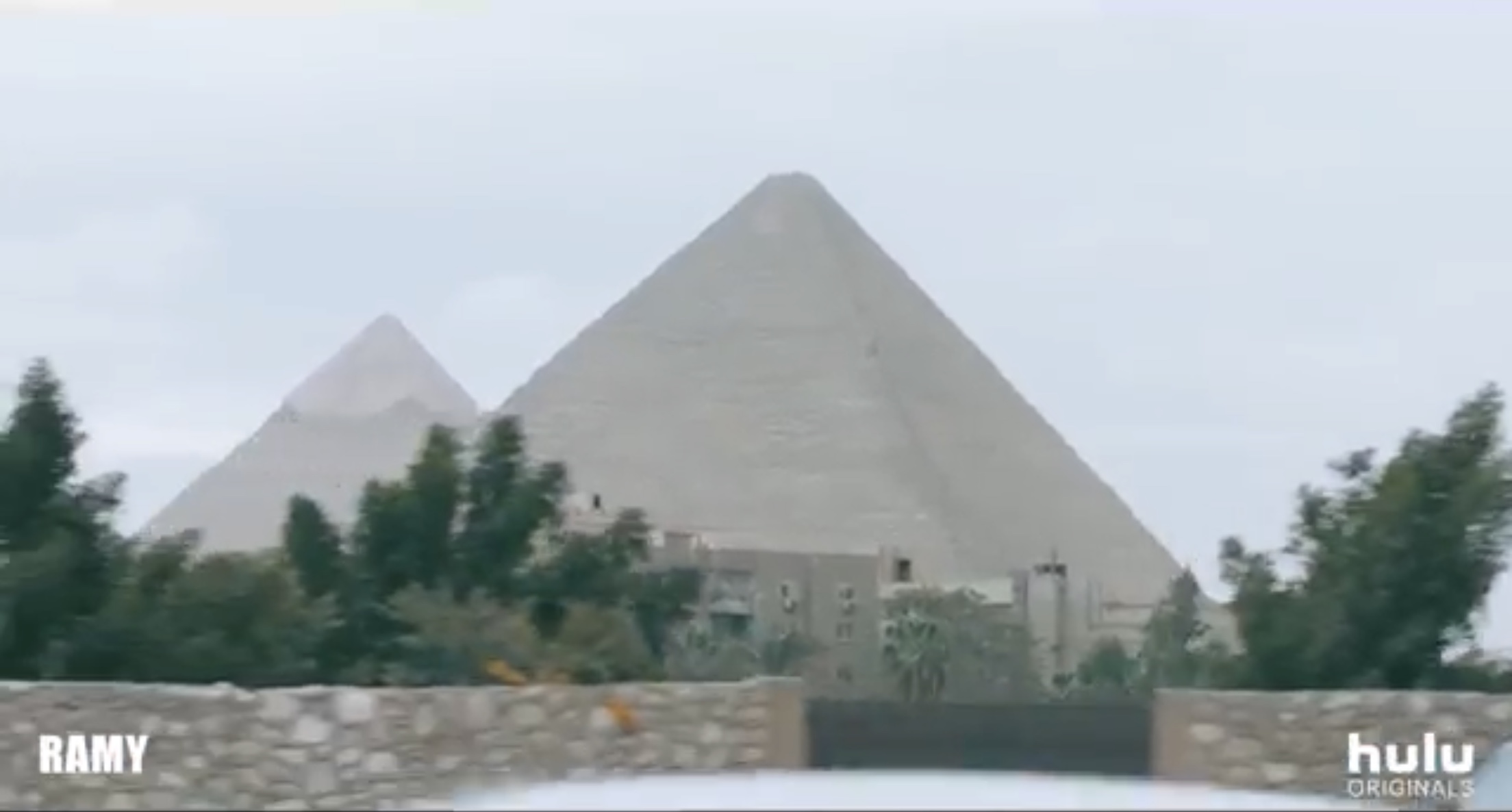 So tell us, what do you guys think? What vibes is the trailer giving you? How exciting, right?!