Identity Magazine
Home Entertainment Why Does Your Ex Keep Coming Back When You Move On?
Facebook
Twitter
Google+ 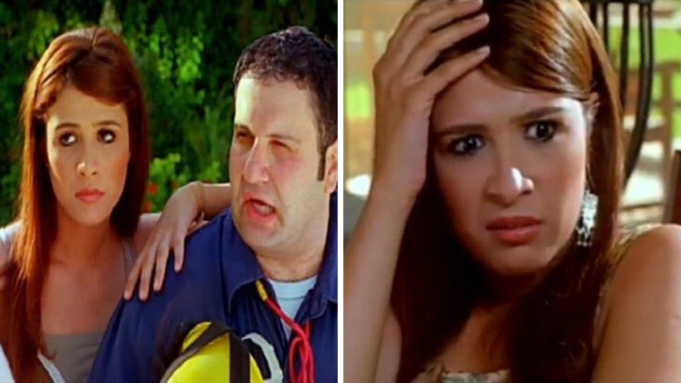 Let’s do a little play-by-play of something here. So after an extensive flirting stage, you get into a relationship with someone. And it’s all fun and games and quietly roasting each other until you two go off the deep end and end things because it just wasn’t working out.

Now, we’re not going to get into why it’s over. The point is, it’s just over and you’re in the post-breakup phase. Depending on how good things were and how close you two were, you may feel bad or emotional or just relieved but eventually you’ll move on.

And if you’re seething because, like we said, you just moved on and they somehow came in like they had a radar, you may be wondering…just why do they come back? Well, the reasons vary but trust us, they’re all here.

It was a pride thing. No, really

Okay, so let’s go into some details. You know how prideful people never really like to say they’re sorry or that something’s going wrong and might just be their fault?

Yeah, this is exactly what happened here. They literally just allowed their pride to keep them from asking where you guys left things and, well, didn’t think things had exactly ended for real.

They want an actual second chance to make it right

This one may be a little rare, compared to other reasons, but hey, sometimes it happens. Sometimes your ex realizes things weren’t good but they still like you and want you two to try for something good, while acknowledging all of your problems and actually talking.

Yeah, we said it was rare.

It was toxicity o’clock on their watch

Yes, this one is just playing around but honestly? We think it’s a disguise to a real problem. They just have an addiction to bad relationships.

Think about it. If things weren’t so good and this person never even attempts to fix problems beneath the surface, why do they keep going back to relationships like these?

They got worried you no longer cared

Kind of connected to pride but not really, the thing that drives some exes to come creeping back into your life is the simple fact that they’re upset you no longer care about them because they just like to be cared about.

And it doesn’t stop there, too. See, this type just kind of brushes over into not really wanting to see you happy or thriving if they’re not living in your head rent-free. Yes, some people are like this.

They think this is a normal relationship standard

No, really, we’re not joking. Can you imagine what your life would be like if you base every single thing you’ve known about relationships from the online and/or pop culture sphere? Here’s a hint. It’d be a disaster.

See, the thing that this does is make some people get the idea that relationships are meant to be full of trouble and fighting and that’s just a massive yikes when that type of ex comes back to haunt you.

What’s your theory behind this phenomenon?