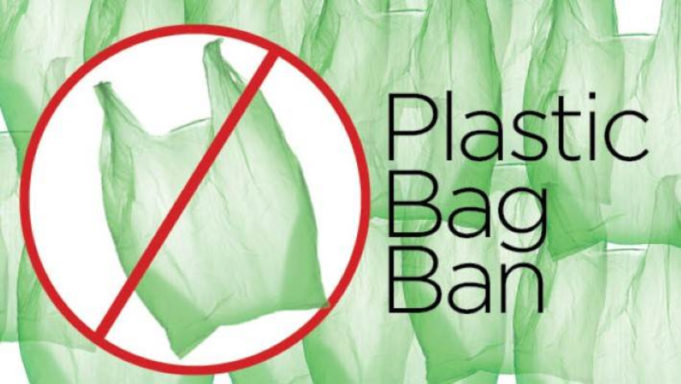 In her request, Hassouna proposed replacing the toxic material with more environmentally-friendly materials. 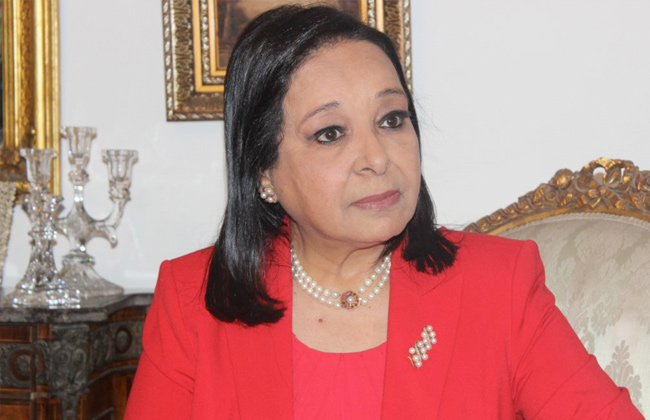 According to Hassouna’s statement, Egypt consumes 12 billion bags yearly, costing the country an average of 12 billion pounds. So not only does our plastic consumption harm the environment greatly, it also takes a toll on the country’s economy.

Hassouna also pointed out the severely dangerous effects single-use plastic bags have on the environment, people, marine life, atmosphere, and future of the planet. All in an attempt to urge the approval of her request to ban the use of single-use plastics.

This comes in light of the wake Egypt has been having lately regarding environmental awareness. In fact, Hassouna is not the first political figure to try to bring attention to this dangerous problem.

Last year, the Egyptian environment ministry launched the “Enough Plastic Bags” campaign to raise awareness about the dangers of plastic on the environment.

And continuing this positive streak now is MP Anisa Hassouna. So it seems as though the entire country is changing direction towards a more positive path for both the country and the entire planet.

And it’s about time we ALL join in.