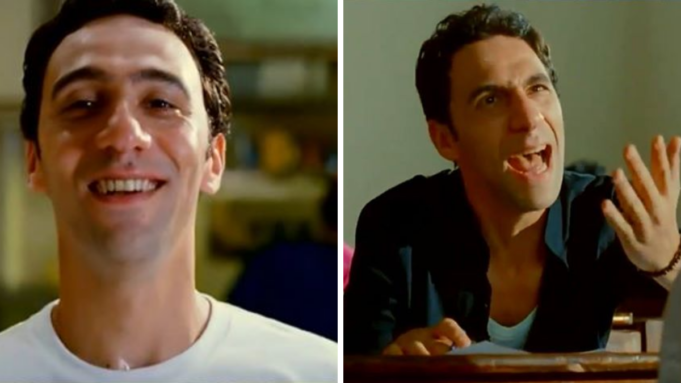 College is a time where you start getting to know yourself and knowing yourself on a deeper level means choices, choices, and more choices!

If you’re wondering what kind of choices you’ll face, let us tell you. They’ll range from choices in friendships and activities and courses and, of course, study majors. Sometimes, you might even want to take back some of your choices. Especially in that last case.

Here’s the thing, though, discovering that you’ve chosen the wrong major doesn’t matter. No, really, it doesn’t. We’ll tell you why.

Everyone pretty much gets that same thought

So, you picked your major at college and you’re moving along with it. The years ago by and suddenly, halfway or almost all the way through, you realize something. You don’t really want to continue with this field.

That might sound like a pickle to be in but, honestly speaking, you’re not the only one with this dilemma. In fact, if you are then something must be off — almost everyone around gets the same fear that they’ve chosen the wrong major and will eventually have to lead the wrong careers.

Sometimes, this happens because you willed yourself into something for status or your parents did or you just repressed a good gut instinct for logic.

Naturally, this fear leads into other sub-section fears like fearing that you won’t ever get a proper start in a proper career and will instead have to lead an off-brand one.

At times like these, it’s important to remember that it will never be too late. Even if you’re already working with that degree.

Before you say things like “of course, it’s too late” and “I’m getting too old for that”, remember that no one is timing you. You can shift a career in a snap of a finger if you don’t like where you’re headed and trust us it won’t be difficult.

One of the blessings of living in the time we’re in now is that choosing different fields, even if they’re not as lucrative, isn’t looked down on as much as it used to be anymore. You can even take part in odd jobs while you’re working on shifting your direction.

Speaking of which, shifting your direction can be achieved through many, many pathways.

We don’t want to discourage you with this, but these many pathways involve a considerable amount of work, which will be worth it considering the end result.

Of course, it’s not the most tedious of work out there but you can get to where you want to be by taking extra classes and courses in the field you want or even going to university again with the right degree in mind. Yes, it will take time but life is not so short to spend it living with what you don’t love doing.

Just a heads up, though, this is going to scary. But, here’s the thing, you shouldn’t let fear paralyze you.