Identity Magazine
Home Trending Asser Was Kidnapped by His Own Father in the Middle of the...
Facebook
Twitter
Google+ 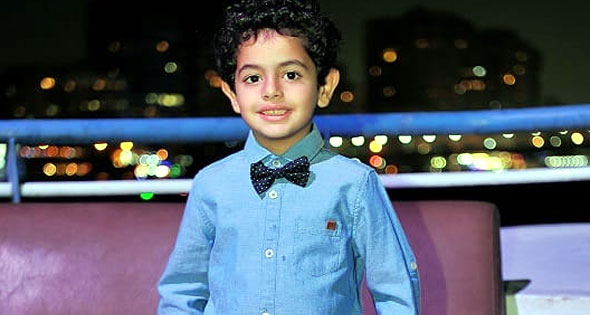 Asser, a 4 year old child, was abducted by 12 armed thugs from his school bus during its trip back from school.

You would think that this a scene from some action movie, but this did actually happen in broad daylight in Cairo! Asser’s school bus was cut off by a vehicle and two motorcycles. The perpetrators assaulted the mother and kidnapped the child, leaving her stunned in the middle of the street.

The police investigation revealed that the crime was planned by the child’s father, who hired thugs to carry out the abduction. Eventually, Asser’s father fled with him to Turkey, with allegations that he will use his connections to move on to Germany.

Asser’s parents got divorced based on domestic abuse which was ruled by court order to be in his mother’s favor. Asser’s mother, Andaleeb Fahmy, said that this wasn’t the first time; there were two previous abduction attempts.

Thankfully, the thugs were captured by the Ministry of Interior. Yet, Asser remains away from his mother. Regardless of the father’s reasons, nothing justifies traumatizing his own child—and others, the bus was full of other children on their way back from school—just to prove a point.

Asser’s mother implores the Ministry of Exterior Affairs to work on retrieving her son, allegedly now with his father in Turkey, as it’s surely not safe for the kid to be with someone, who literally organized for his own son to be abducted from his school bus, in the middle of the day and with the help of armed people for mere spite!

How can we feel secure if a crime of this magnitude goes unpunished?