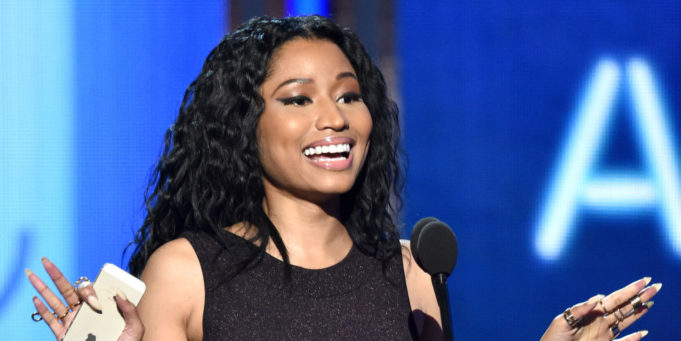 Everybody knows Nicki Minaj for her phenomenal derriere and her hyper sexualised performances, so it’s hard for people to understand why a feminist such as myself is a die-hard fan of the rapper. Most of the complaints I’d get are that in her lyrics, Nicki often puts down other women by using derogatory language, contradicting the values of most feminists around the world – but there are so many other things she does to promote feminism and women’s empowerment, and she deserves recognition for that.

1- Making It In a Male Dominated Industry 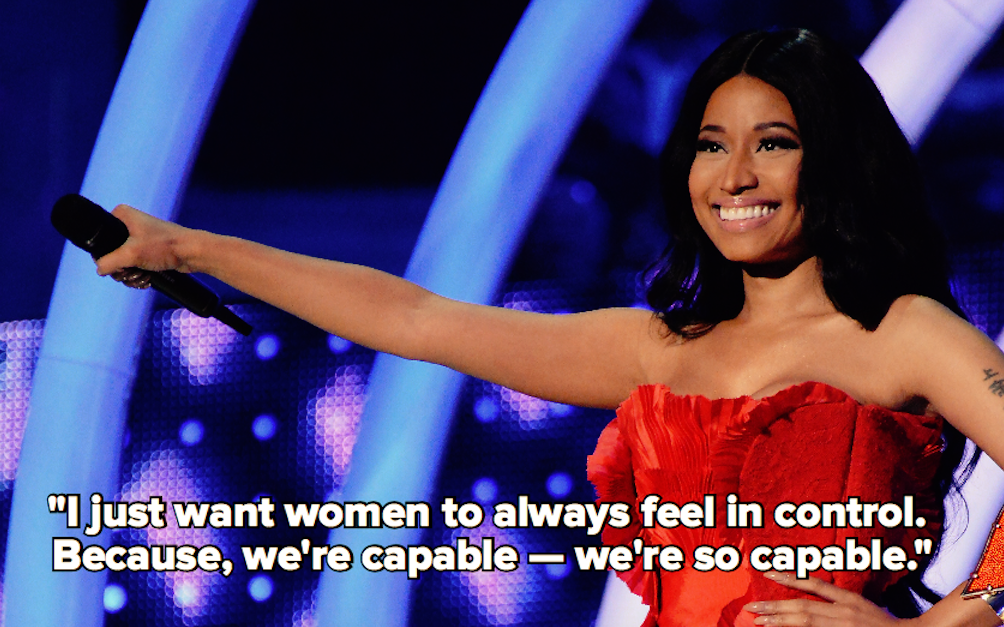 This one’s a given really. Although the rap industry is dominated by men, she managed to get in there and continuously prove herself to be worth the hype. She commanded respect, seldom not given to women in the industry, and that’s not an easy thing to do. She worked hard, earned her spot in a man’s world, and showed the world that women are capable of doing just what she did. If that’s not inspirational, I don’t know what is.

2- Skills and Talent On Par 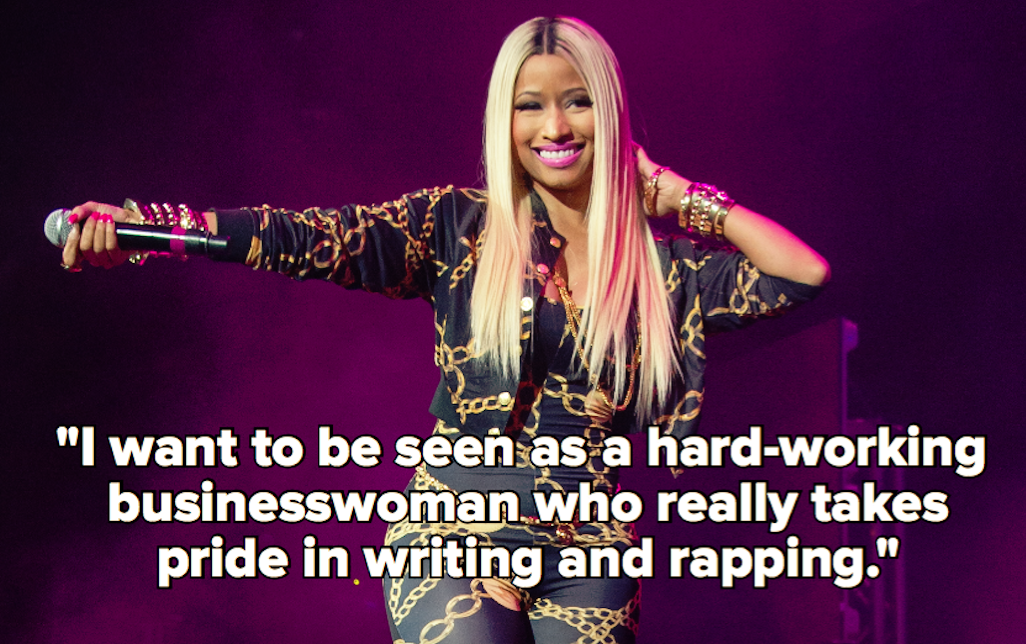 Nicki Minaj started her career featuring in songs, and managed to make a name for herself from just that, without an album. It’s hard to turn a blind eye for her unparalleled talent, her lyrical prowess and her amazing rap skills. As a fan of rap and R&B, feminist or not, I definitely enjoy her music. Nothing negates her ability to entertain. 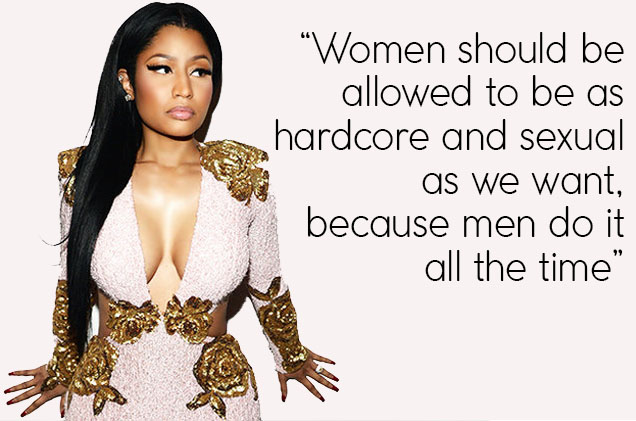 Another issue so many people have with Nicki is that she’s very open with her sexuality, and the world seems to shy away from a woman in control of her sexuality. A big part of women’s empowerment is sexual empowerment, and taking charge of the narration. Rather than looking at sex as something that’s done to women, she’s turning it around to give women power over their sexuality.

In reference to the first point, because she’s one of the few female rappers in the game, she’s a valuable asset to women. The Pink Print, inspired by Jay Z’s The Blue Print is her own female version of the legendary rapper’s album, and although “blue and pink” aren’t synonymous with “boy and girl”, it certainly carries symbolism that she’s used to reflect the struggles and concerns of women. She gives a voice to a silenced minority, black women who have it a lot worse than most. Nicki, in her own way, encourages positive body image and has given many girls and women the courage to love themselves. 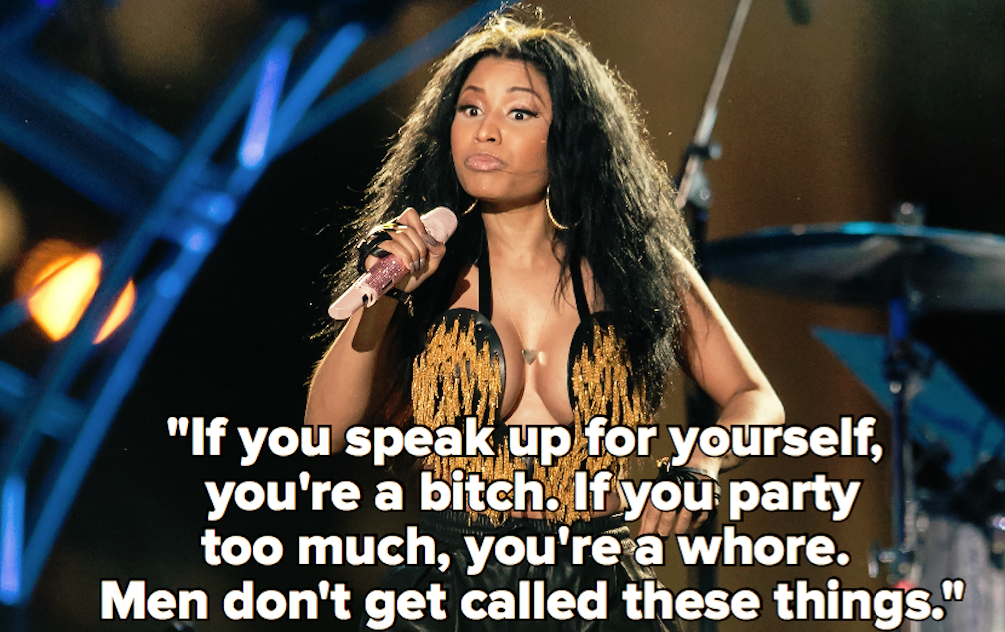 Outside of her rap, Nicki has been vocal about gender double standards, showing us that she’s both aware and combating these double standards. If a woman is bossy or in charge of her sexuality, derogatory terms are thrown at her – men don’t have to go through that.