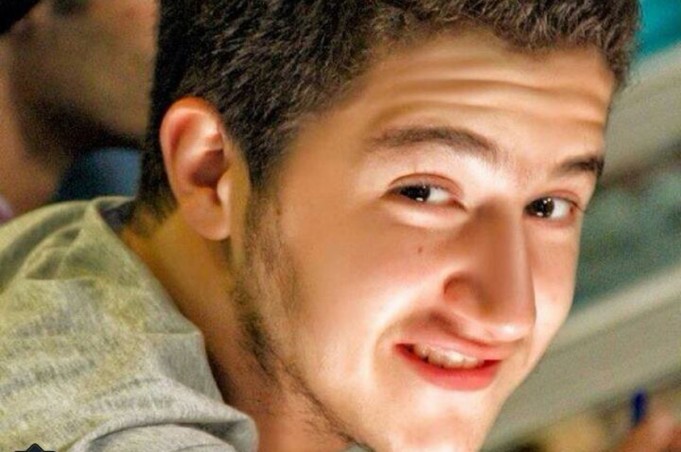 Yesterday, on the occasion of celebrating the National Police Day and the anniversary of the Jan 25th Revolution, rising star Ahmed Malek, and Abla Fahita’s, reporter Shady Abu Zid, had something to offer the Egyptian Police on their national day as a…thank you!!!

They blew some condoms, wrote on them “ Mn Shabab Masr ll Shorta fi 3id el Shorta”, walked around the streets and handed them out to police soldiers and officers. Thinking they were just balloons, the Police accepted their gift and took pictures with them.

Shady Abu Zid posted a video on his Facebook account narrating the whole plan, and that’s when hell broke loose!

The reaction on social media was a mixed bag. Some showered them with insults for offending the Police; others found it hilarious and cheered them for being courageous, but that was as far as the good news went. 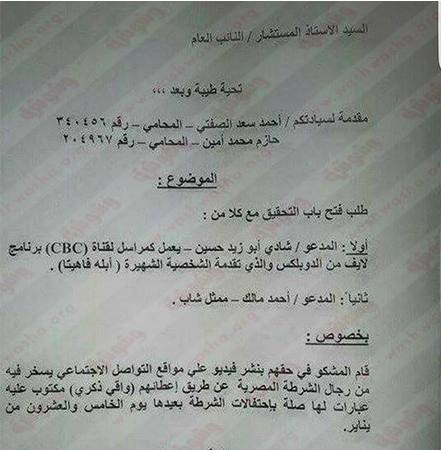 The Actors’ Syndicate posted on their official page that Malek will be prevented from acting until an investigation takes place.

We could all feel the tension in the air, wondering what their fate might be. There are rumors that both of them got arrested already, but the rumors have been marked false.

For those of you who don’t know, Malek and Abu Zid had been injured during the January 2011 Revolution. Malek had a brain injury and Abu Zid’s chest was covered with traces of rubber bullets.

The feeling of disdain towards the Police is something a large amount of people share with Malek and Abu Zid. That’s why not everyone was against what they did, though some others agree with their message but oppose the way they expressed it.

They were making a statement and the only way to be heard was to be bold. We can’t argue about that, but there is a fine line between bold and cheap!

There is a prolonged list of ways to express your anger while still maintaining respect; that’s how your message would be louder and more effective.

That solider had nothing to do with the political case against the Egyptian Police; no one has the right to use his ignorance and make fun of him in that shameful way.

We might agree with your cause guys, but the end doesn’t always justify the means.