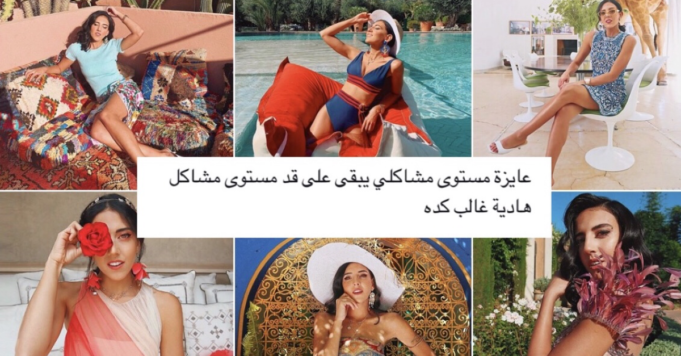 After we published the article, we had the chance to communicate with Ghaleb, were she clarified the issue with us.

Before we get into her statement, we want to assure Ghaleb, as well as our readers, that in no way, shape or form were we referring to her actual work nor her business. Because like we originally said in our piece; she’s a very successful and smart businesswoman.

We were talking about this specific video, her choice of words about her social media content on her personal account that she said, herself, confirm is not her actual job, nor is it a source of income.

” This clip circulating is a small portion of a bigger story. It’s a 20-sec cut clip from a bigger story that lasted for over 2 mins.

In this story I was talking about a real experience, that it is not easy to sustain a feed with intricate content taken that requires a huge team, a lot of energy, time investments and creating partnerships to be cost-efficient.

Then I go ahead and talk about how this is not my main job, and that maybe it would have been easier if I was completely dedicated to it. But instead, I run two companies in activities in over 8 markets with two offices in two different cities.

And then I end my story with a joke with my followers and being fun with them.
There was no struggle from privilege here and I was not trying to provoke anyone. What I said is true, real, time-consuming and takes a lot of work.”

Last week, Egyptian influencer Hadia Ghaleb took to her Instagram stories to express her gratitude for her ‘Instagram feed‘. And that would’ve been fine, only if she had carefully chosen her words!

Ghaleb was trying to take pride in what she has accomplished so far, especially in her last Moroccan trip. And, she does that from time to time; the whole posting stories talking to people about the work she does and ‘getting real‘.

Only this time, she specifically pointed out the tiring effort that goes into her pictures. 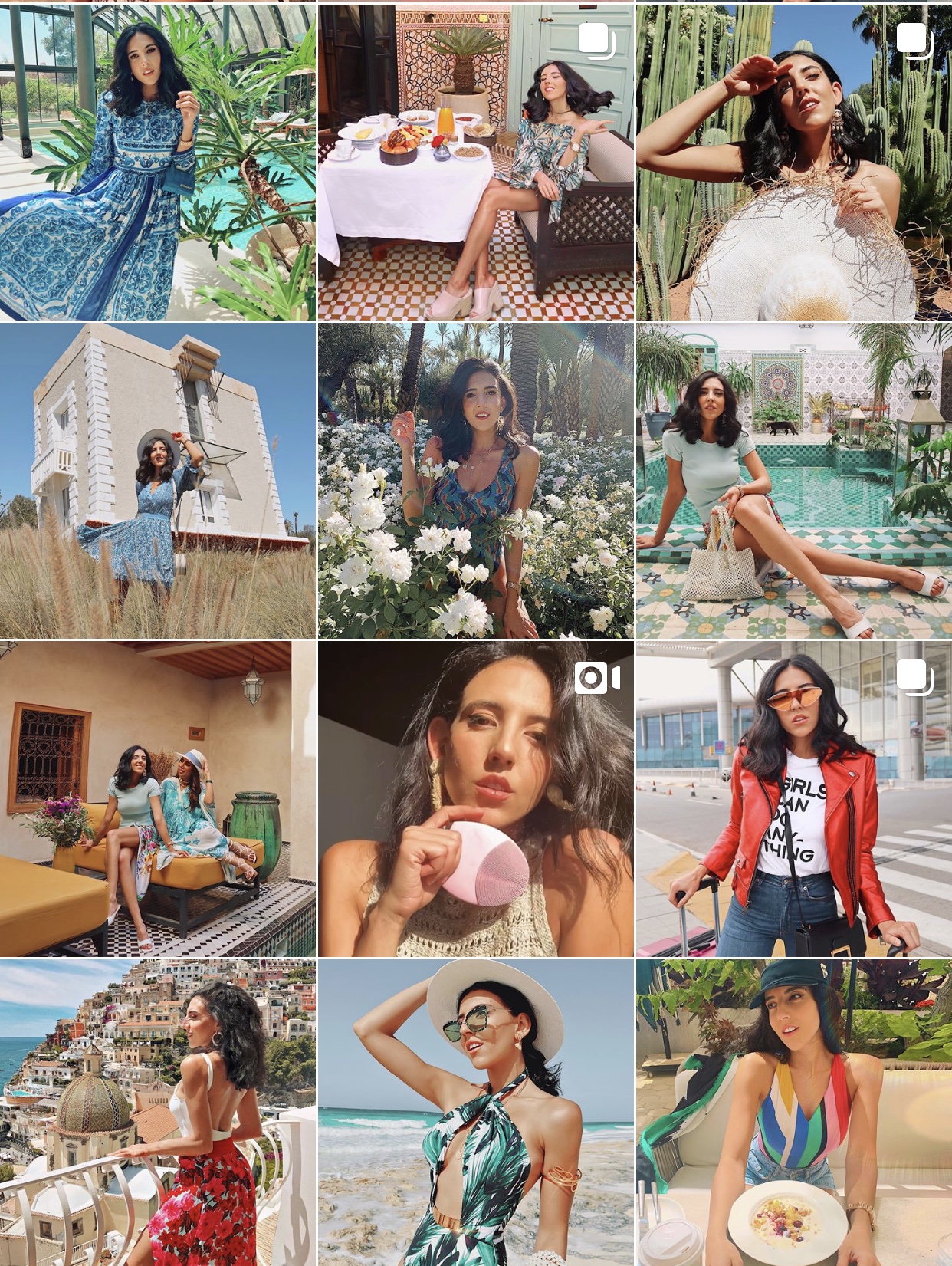 And you know what? What really bugs us and most people on Twitter is that she absolutely KNEW she’ll receive backlash because of this; and still posted it, regardless.

Yes, Hadia Ghaleb is a successful business woman and to be quite frank, she is smart for turning her passion it into an actual business and it really is tiring, of course. All of that is fine. And most of all, it’s totally okay to brag a little about what she does and express her gratitude. 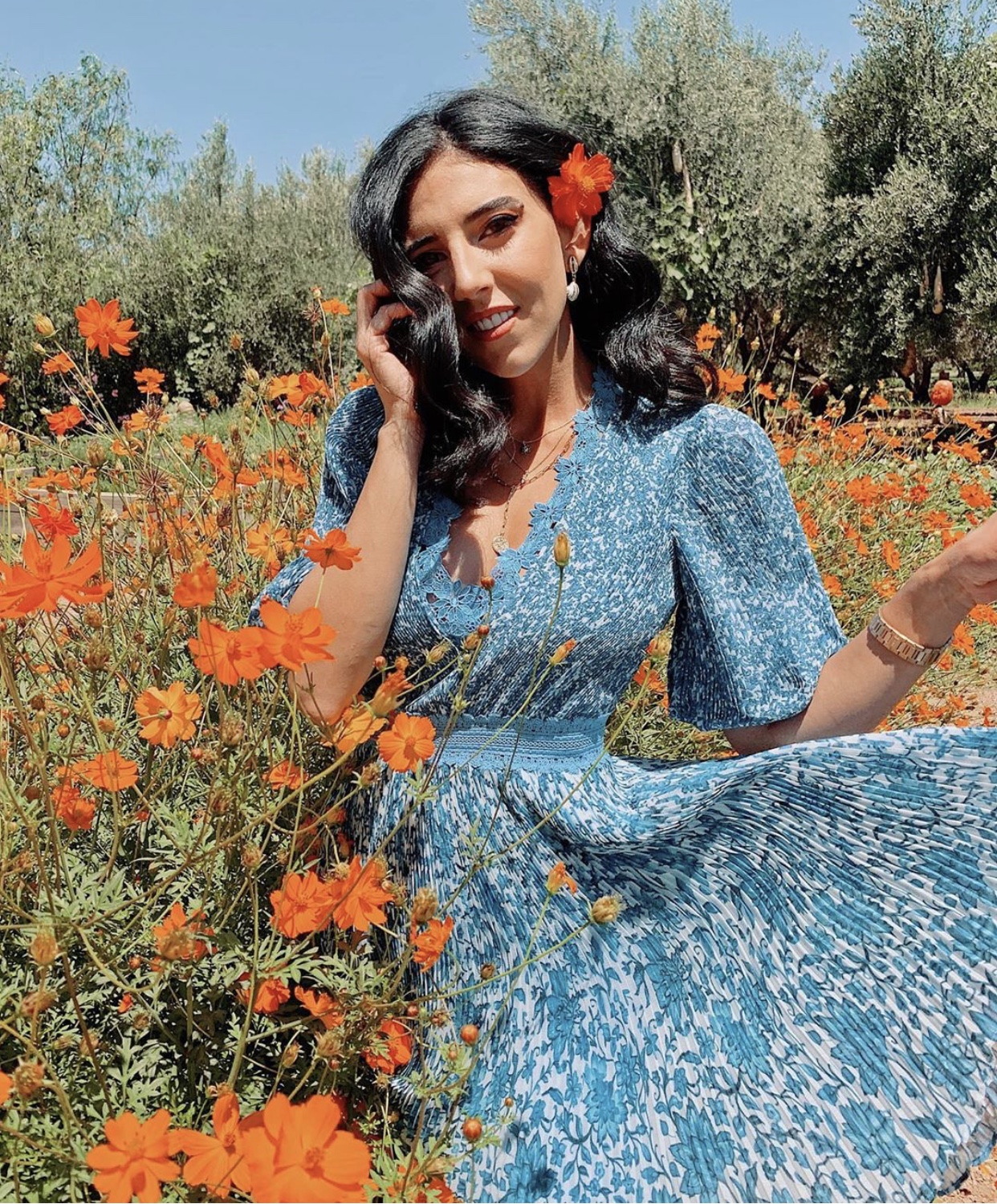 However, that’s NOT really what she did this time around. She was basically telling people how hard it is to create one nice picture and how much work goes into her INSTAGRAM FEED for it to look so pretty. How the hell did she not think that this would provoke people?

That is simply called ‘creating struggle out of privilege‘. Also, it’s pretty much ‘first world problems‘. Anyone could clearly see that. She could’ve simply talked about all the hassle it takes to get her work done and get where she is, as she usually does.

But no, she chose to tell people that it’s so exhausting and hard to get photographed in a pretty location with a pretty dress and a nice edit! Where is the sense in that? We get she wants to send the message of “Hey, I’m working very hard“, and that’s fine!

Nonetheless, again, she did not choose the right words, at all. And that’s why people are really not having it!

Honestly, privileged people need to understand that it’s totally fine to admit they’re privileged. There’s absolutely no shame in that. Whether you’re self made, created yourself and career from your parent’s money or any of that; you’re still privileged in the end, in comparison to many people – including your followers –.

You could easily advise them on how to be business men/women, if that’s what you want. You could also share your adventures and experiences with them, like you always do. And especially that this is your job. On top of that, you could brag and tell people that you’re happy and proud of yourself.

But creating a struggle out of absolutely nothing, and making it seem that you’re doing very hard work just to get nice pictures posted on Instagram and receive likes is absolutely shallow and strange, to be honest.

There are a million people out there who are working 10 times harder to get half the privileged life you have. And guess what? They’re not complaining nor making it seem that they’re doing something no one else can! Especially that the “Something” here is INSTAGRAM PICTURES!

To say the least; we’re pretty disappointed. And we wish influencers and celebrities with huge platforms like Ghaleb would choose their words carefully or try to send their message in a more correct and accurate way!