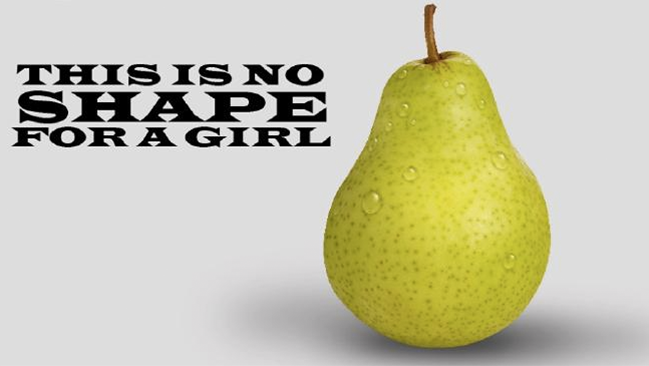 It’s been a tough summer on us all; from beaches shaming our not-so-summer-ready bodies, to Facebook users slamming female olympians for their clothing and appearance. Just when we though it was over, it got worse. Gold’s Gym Dreamland posted the ad below on their Facebook page. It’s hideously sexist and fat-shaming message angered many people and cost them future contracts with the franchise.

The ad wasn’t clever, the play on words was amateur and the typography is mediocre to say the least, but the fat-shaming and discouragement of body positive image is what got people’s attention. Now we know, the public isn’t going to tolerate any bullshit. 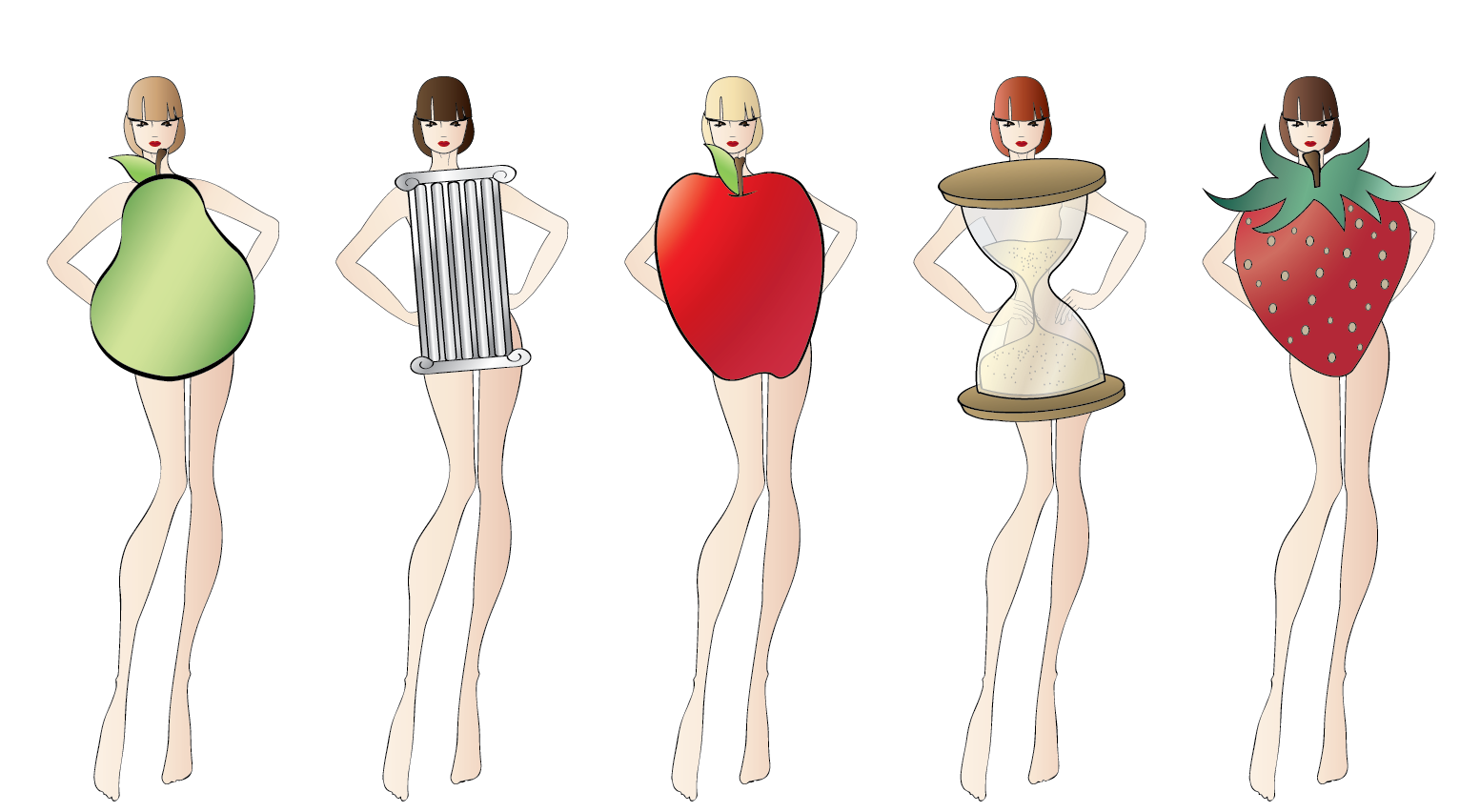 Needless to say; women’s bodies aren’t fruits. Even if they were, no fruit is “bad” or the “wrong” fruit to be. Your bodies are perfect the way they are, no matter what viral ads say. If Gold Gym’s formal statement of apology is anything to go by, the gym stands for “helping people feel empowered by fitness, not intimidated or ashamed by it. They want to “help people Know Their Own Strength.” Our strength comes from positive body image, despite the campaigns thrown our way.

The corporations full statement is as follows:

Words cannot express how shocked and appalled we were by the recent posts of Gold’s Gym Dreamland, a sub-franchise in Cairo, Egypt. Not only were they offensive and disgusting, they go against everything we believe in and stand for. For years we have been dedicated to helping people feel empowered by fitness, not intimidated or ashamed by it. We believe that strength comes in many forms…be it physical, mental or emotional…and that our purpose (and rallying cry) is to help people Know Their Own Strength.

Upon learning of this sub-franchisee’s insensitive posts, we immediately took action by working with Facebook to have their page removed. Also, after consultation with our master franchise in Gold’s Gym Egypt, we are in the process of expediting the termination of this sub-franchisee’s agreement. This incident only confirms that Gold’s Gym Dreamland does not uphold the values and inclusiveness that Gold’s Gym promotes throughout our global network.

With all of this said, we sincerely apologize for these posts. Even though they were created and posted without our knowledge, they were associated with our logo and there’s no excuse for that. We are currently reviewing our internal procedures for how both domestic and international franchisees create and share social media posts so that nothing like this ever happens again.

More importantly, to our members, fans, team members and franchisees around the world, we share your anger. We are mothers, sisters & daughters too and this is unacceptable. We understand that as a brand with a presence in 30 countries, we have a responsibility to spread a message of empowerment. To let people know that no matter where you live or who you are, fitness should make you feel strong in every way possible.

We hope everyone will also take just a moment to see what Gold’s Gym is really all about. You can simply visit our website or Facebook page to see our official campaign, which features incredible people of all shapes and sizes from around the world using determination, passion and inner strength to achieve incredible things.

Yours in Health & Fitness,
Gold’s Gym”

As with any non-sensical ad campaign, it got a lot of heat on social media before the franchise ran to delete the post. One user’s response to the ad was: “Actually it is, now give me one reason why I should go to a gym that bullies girls, instead of gyms that actually encourage me to workout.” To be honest, we can’t think of any. Another user said they used to be a member of Gold’s Gym, but now they need to find “a gym that doesn’t body-shame and degrade women for their appearance.”

Although the official Gold’s Gym Franchise had no idea their Egyptian partners would do something so outrageous, they apologized. We can’t say the same for the Egyptian branch, whose apology was weak at best. They edited the post with the ad to add this statement:

“[O]ur apology, this post was not meant to offend anyone, and not against god’s creation, or any type of women’s body. It was meant to refer to a Healthy less fats body [sic], NOT THE ACTUAL ‘shape’ STRUCTURE OF THE BODY. So [a]gain our Apology. for all the women out there.”

Not that anyone’s going to buy that, because the ad was pretty damn clear in its insinuations. Users quickly called them out, because an apology might as well be sincere. The undertones that the width of your hips and shoulders has anything to do with your health and/or fitness is inaccurate, especially coming from a gym with personal trainers and supposed expertise.

The ad was sexist, called women “girls”, told them that there’s an acceptable body shape and an unacceptable body shape, and dehumanized us to a fruit. Not surprisingly out of line with this summer’s theme of body-shaming and judgemental misogyny, this ad seems to echo the sentiments of this summer in Egypt perfectly. It’s a great start that Gold’s Gym is terminating their agreement with the Egyptian franchise, but we can’t help but feel bitter that this happened in the first place.