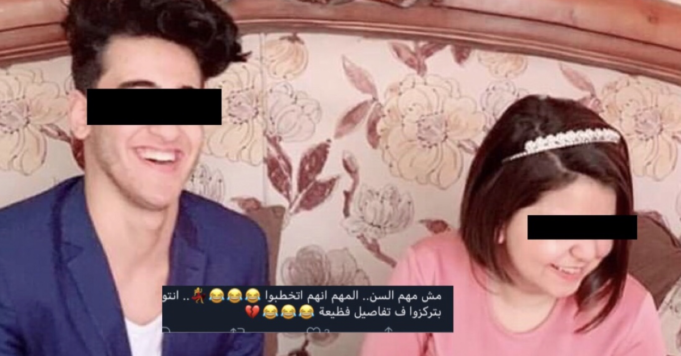 Another dysfunctional aspect of our society just strongly showed itself in this new ‘trend’.

A 15-year-old just got engaged to a 19-year-old. Yes, you read that correctly. But you know what? This isn’t the main issue anymore.

There is A LOT of hearsay about the actual age of the couple. As some are saying they are 15 and 19, while others are saying 16 and 21.

However, if it was the case, everything about it has been already said. The fact that it’s WRONG, isn’t new. And the fact that this is basically pedophilia, isn’t new as well. Not because he’s four years older, but because she’s a FIFTEEN YEAR OLD – if she really is – And this is unacceptable.

Minor marriages have always been taking place in Egypt. And this case – if true – is not the worst of all.

A million campaigns have already raised awareness of how flawed this is, and we actually thought that it was working. But maybe it really isn’t!

Not just because this might have happened in what seems like a ‘modern and educated’ family; mainly because of the people on Twitter who are rooting for this even though they read she is only 15. 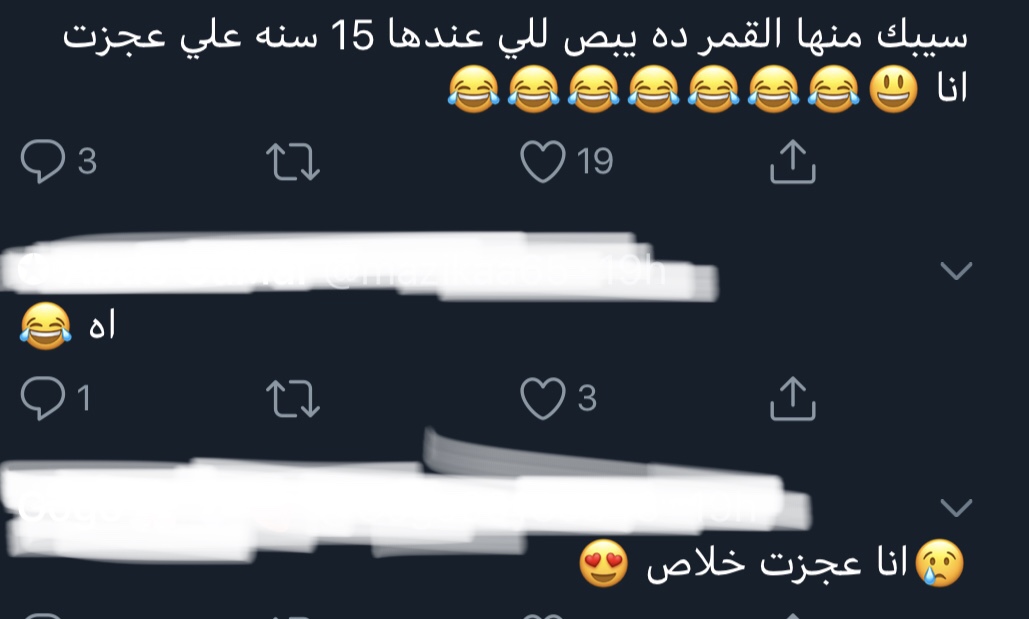 In such cases, the parents are definitely at fault more than anyone. But the fact that there are STILL people out there, who are thinking this is a GOOD thing, is what’s wrong with the society we live in.

Only a couple of SANE people raised red flags on this, and actually spoke up about everything bad this is leading to. 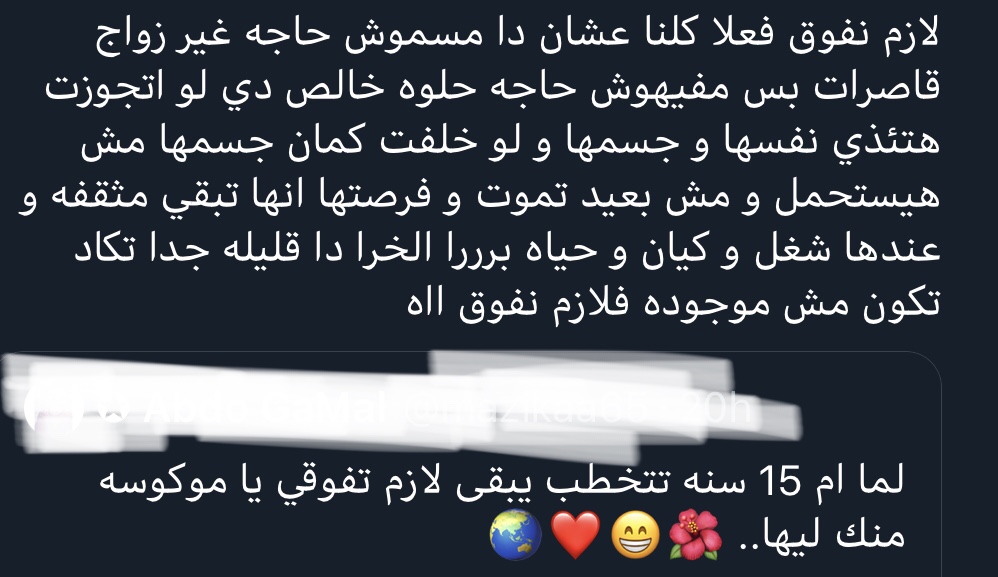 Whether the girl is really fifteen and a minor or not, most of the horrible reactions were PRAISING the relationship KNOWING she’s a minor and disregarding that.

In addition to saying it’s  ‘cute’ and even jokingly SHAMING other women for NOT getting engaged/married at such an early age, seriously?!

Some others were actually keen on disregarding the age, because again, it’s ‘cute’. How??

Here are a few other things the ignorants are disregarding:

1. The fact that BOTH of them are putting their education at risk.

2. That getting married at such an early age and having kids, for instance, is not ideal. Especially right now.

3. The huge risk of an early divorce because their young minds are obviously not ready for tying serious knots.

4. Again, the most important point of all, if they get married early just as they got engaged early; the chances of them having kids too soon are very high. And that’s not going to just ruin their lives, but their children’s as well.

Regardless of the rumors spreading around and irrespective of this specific case – because it’s surely not the worst compared to what usually happens to minors in some areas around Egypt – but the reactions of the people who praised the dangerous step, thinking/knowing that the girl is 15/16 years old, forced us to raise all the red flags.

Also, because, we simply need to stop neglecting serious matters and disasters happening around us like they’re nothing.