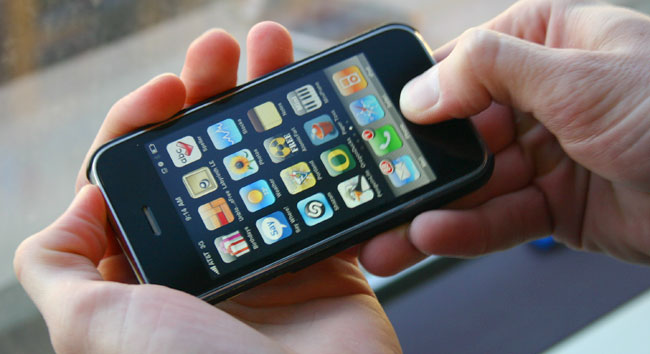 Social media definitely brings out the best, but mostly the worst (*cough* duck-faced and gym selfies *cough*), in us. One of the habits that the use of social media has made us foster is that of taking a million screenshots a minute. Anything of worth that’s been shared with you either publicly or privately on social media has also been probably screenshot on your phone’s camera roll. 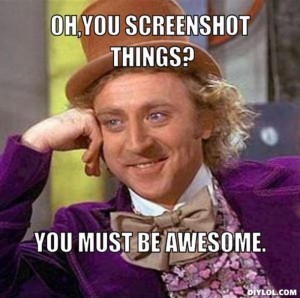 Sometimes taking screenshots is fun. I mean, don’t we all love sharing whatever funny things we come across online with the rest of our friends on Whatsapp groups? It’s completely harmless as well so there’s basically no downside to doing that. We all love to take screenshots of our friends’ snaps on Snapchat to later use them as blackmail when/if needed. No, ahem major, harm done as well! 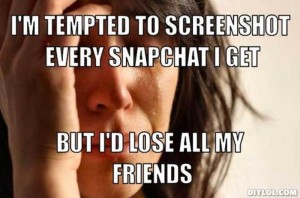 The problem arises when you start taking screenshots of some pretty private stuff and send it around to whomever you please. You know what I’m talking about; yeah, we’ve all done that at some point without our conscience even flinching. That’s why, I honestly believe it’s an extremely alarming behavioral trend. 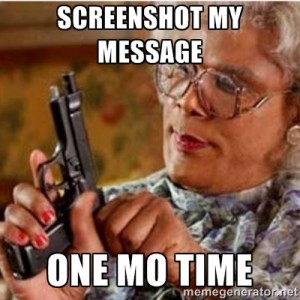 Because we live in this day and age, we tend to depend on texting to relay our thoughts and feelings. Whether we want to tell someone we like them, or that they’re the worst thing that’s ever happened to us, we choose to type our feelings in a quick text and send it over to them. Gone are the days of long phone-calls and heartfelt face-to-face meetups; we like our communication to be as fast and as easy as possible. The result is, well, basically, you get to have concrete, easy to store proof of what the person has texted you. Whether you want to seek advice or show off in front of your friends, you end up taking screenshots of the text and forwarding it to them.

The problem is, though, that this sort of breeches on the other person’s privacy. Think of how hard it is to even vocalize your feelings to someone in the first place without having them take screenshots of it and sending it to a bunch of people who end up roasting you on a group chat. Doesn’t that sound a bit too.. harsh?

Nope, that’s apparently completely normal and acceptable these days; everyone screenshots everything. Next time you decide to text anyone anything, just make sure that you’re completely fine with them sending it to everyone they know- because that’s what they’ll probably do; you have been warned.