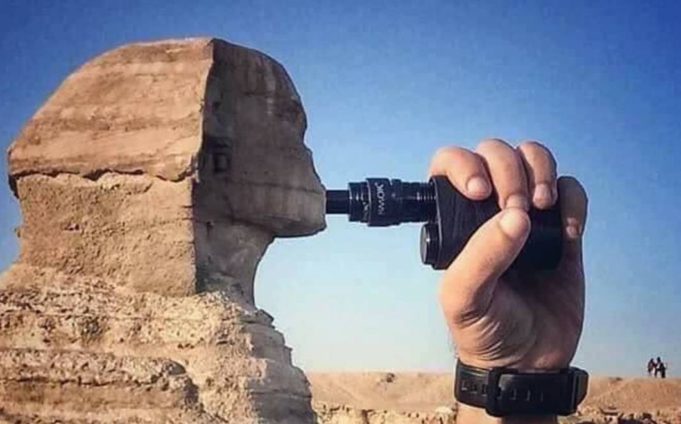 “E-cigarettes are safer and better than smoking tobacco.” You might have heard this false affirmation from a lot people lately, and they might have even managed to convince you.

Unfortunately, it is a lie. According to Jonathan Grigg, Professor of Respiratory and Environmental Medicine at Queen Mary University of London, vaping causes bacterial lung infection “pneumonia” same as traditional tobacco smoking or being exposed to vehicle exhaust. Pneumococcal bacteria can exist in our airways without causing illness, but vaping stimulates it causing the infection.

The vapor coming from the e-cigarettes makes “pneumococcal bacteria”, the bacteria causing pneumonia, stick to the cells lining the nose and then to the lungs causing the most dangerous diseases in the respiratory system. 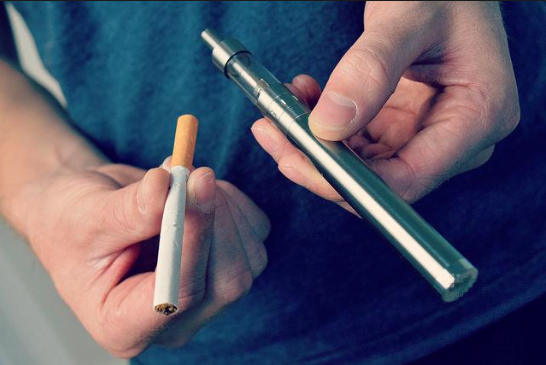 Moreover, Professor Grigg conducted his experiment by exposing the human nose lining cells to vapors of e-cigarettes both with and without nicotine while examining another that was not exposed. It showed that cells exposed to the vapor produced high levels of pneumococcal bacteria (high levels of the molecule PAFR) that were three times higher than those not exposed.

“Some people may be vaping because they think it is safe or in an attempt to quit smoking, but this study adds to growing evidence that inhaling vapor has the potential to cause adverse health effects. Other aids to quitting such as patches or gum do not result in airway cells being exposed to concentrations of potentially toxic compounds,” added Grigg.

If you don’t have the willpower to quit smoking, nothing will motivate you. Your health and well-being deserve so much more from you.