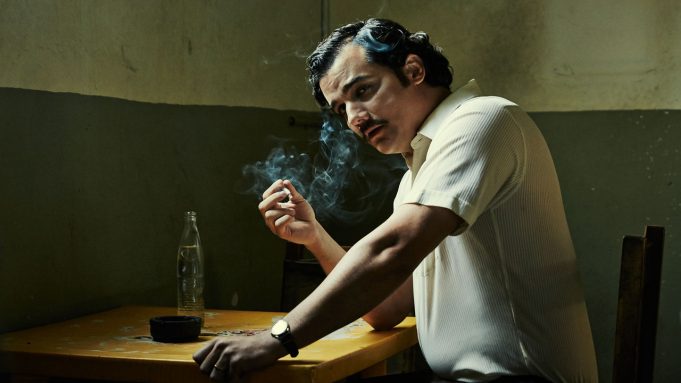 It’s the weekend and we all have a little more time on our hands. If you’re looking for a good show to binge watch, we strongly recommend Narcos.

1. The Life of Pablo

Narcos, produced by Netflix, tells the story of the Colombian cocaine lord, Pablo Escobar. The rise and fall of his billion dollar enterprise is the climax of the TV series. Watch it to learn how a drug lord became the most powerful man in entire Latin America at one point in history and how much he spent a month on rubber bands to tie his billions of dollars. 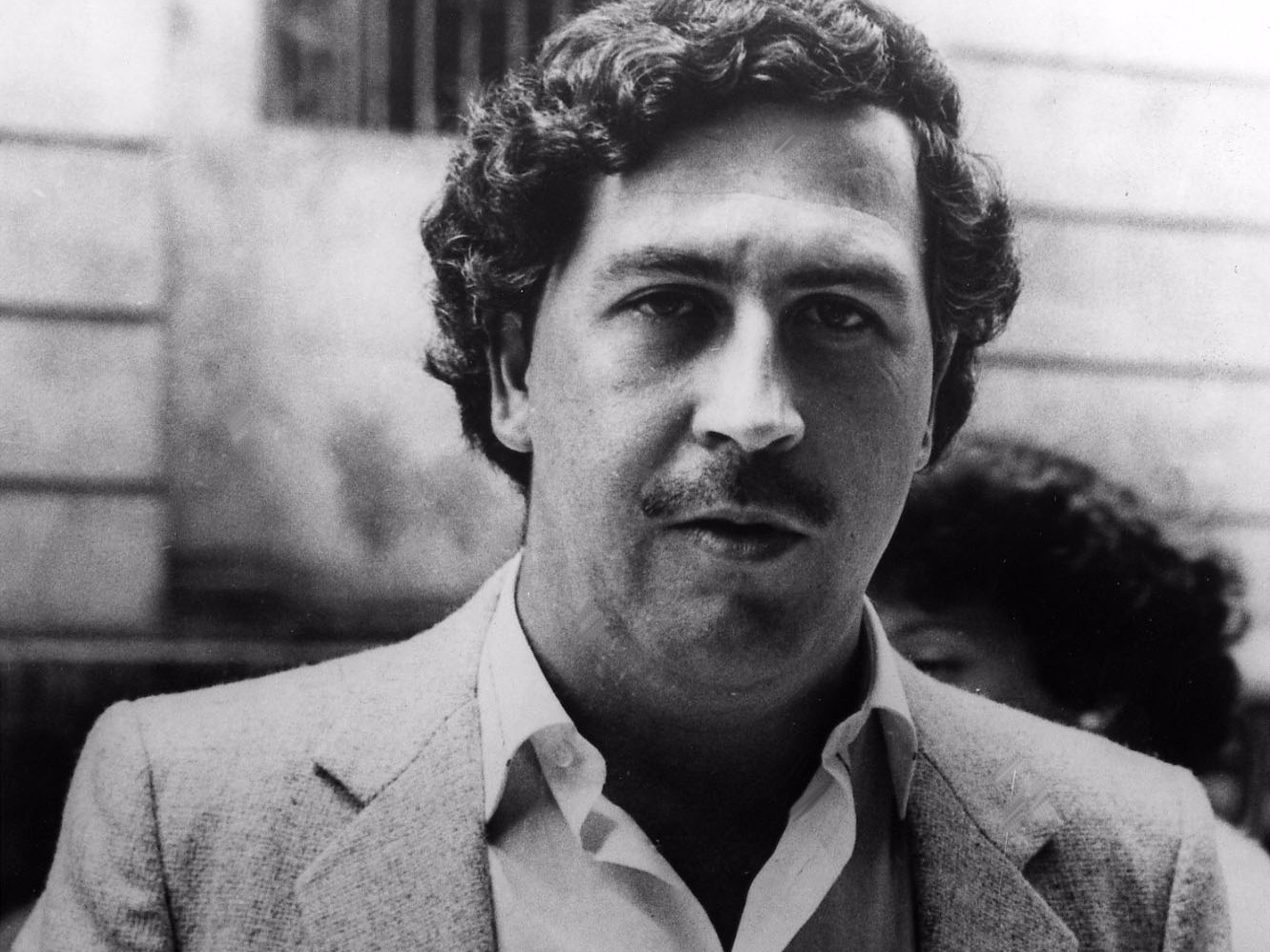 If you know of or find a language or an accent that is sexier than Spanish (Latin American) please notify me. The series features a balanced mix of Spanish and English usage, but who cares about the English? The cast does not only include Americans but also Colombians to give you an authentic feel of Colombia. 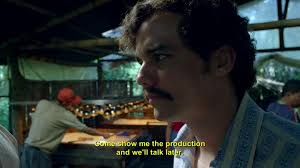 Many autobiographies contain a little fiction; Narcos doesn’t. In fact, what makes it more interesting and tempting to watch is that Narcos’ script contains actual words by Pablo Escobar himself which were extracted from police recordings. Some exclusive wordings and incidents are also mentioned. 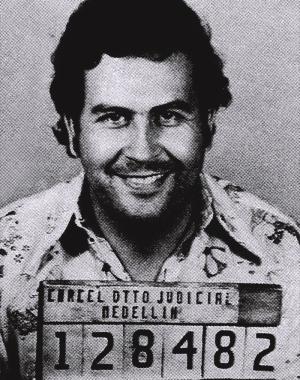 Dopamine intense. The acting is so real, that you feel part of the enterprise. You feel as if you are in Bogota or Medellin in the mid 80’s. When you finish the episode and start looking around, only then, you realize how good the series is.

Tuyo (Yours in Spanish) is the name of the opening song by Rodrigo Amarante who is a Brazilian singer and songwriter. This his first song in Spanish, and what a huge hit! This is by far one of the best opening songs. The song’s lyrics are more than real and powerful taking transitioning from first person to third in only under 2 minutes! 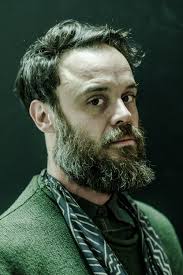