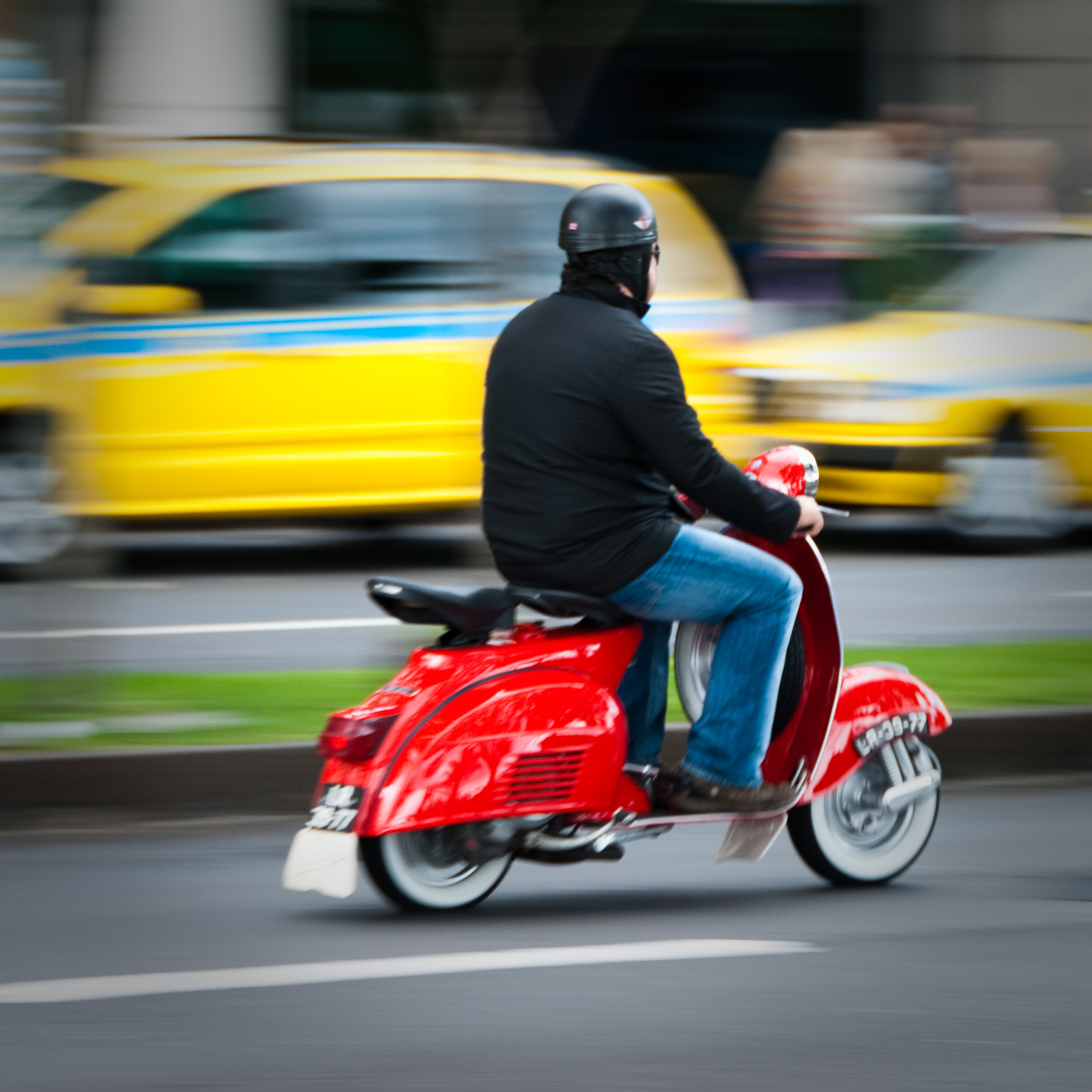 The hipster in me likes to attack “trends”, just for the sake of it. There’s one recent trend in Egypt, however, that I’m quite fond of;  its scooters.

One day after work, the infamous street of Abo El-Feda was not moving, as usual, I decided to take a walk. Worst decision I’ve ever made! The weather was crazy, the harassers were everywhere, and the pavements were non-existing. Then I found a scooter’s shop in Zamalek, and I realized that this trend ain’t so bad after all, so I went in and asked about them. Turned out they’re much cheaper than I thought. Learning how to ride them wasn’t that hard either. 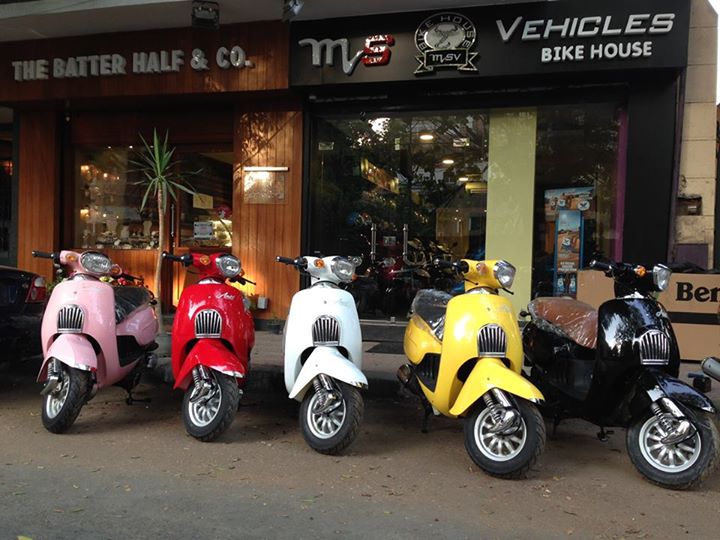 The decision to buy it was made, and it took me only a few days to learn how to ride the scooter and some of the basic mechanics, thanks to the lovely staff of the place. Safe to say that it was the best decision I’ve made in a while. Here are some of the benefits I had from buying a scooter.

Isn’t this the main reason for buying a scooter in the first place? Most of the time we spend on traffic is not because we’re going to a far place, but because cars don’t move and we’re lazy asses who don’t want to walk.

Whether you take cabs or drive a car, you spend a lot of money. Transportation is becoming kind of expensive these days! However, with a scooter you’d pay an average of 15 to 20 MAX per week. That’s the amount of money you spend trying to find a parking.

-Don’t go around looking for a parking spot

That’s really the worst thing ever! You could literally spend over and hour trying to find a parking spot, then you give up and go back home. With scooters, you really don’t need to spend time looking for something.

The only thing that’s worse than trying to find a parking spot is the “Soyas”. Why would I pay you 10 LE for standing awkwardly next to my car when I park and making it harder for me to park because you’re standing in my way? With scooters, you avoid them, forever!

-Free AC in the summer

Its 40 degrees, we’re sweating, the sun is unbearable and we want to die! With a scooter, you have the wind hitting your face and you could actually enjoy the sun with the wind – unless you’re behind a public bus; good luck with that!

Even if you’re driving in an empty parking lot, you’ll still feel the adrenaline rush. Now if you’re taking a 3’orza between 2 cars on a highway, that’s something else. We don’t recommend this, whatsoever.

Owning a scooter or a bike forces you into knowing the mechanical basics. As the time goes by, you’ll find yourself knowing more and more about it. You might even be able to fix everything yourself if you don’t mind getting down and dirty.

I’m shallow and I like looking like a badass. What’s more badass than wearing a leather jacket, sitting on a bike, and dramatically take off the helmet and pull a cinematic hair flip?

I’d like to say that men respect female riders and don’t harass them because of it, but it’s probably because they get shocked and it takes them awhile before they decide to harass you. By the time you’ll be out of their sight. 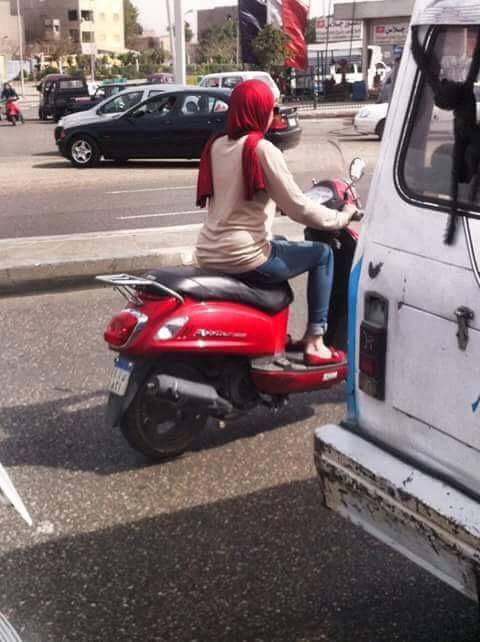 If you consider buying a scooter, look for a good brand who has great prices, teach you everything before buying it, they have the full gear – specifically for girls.