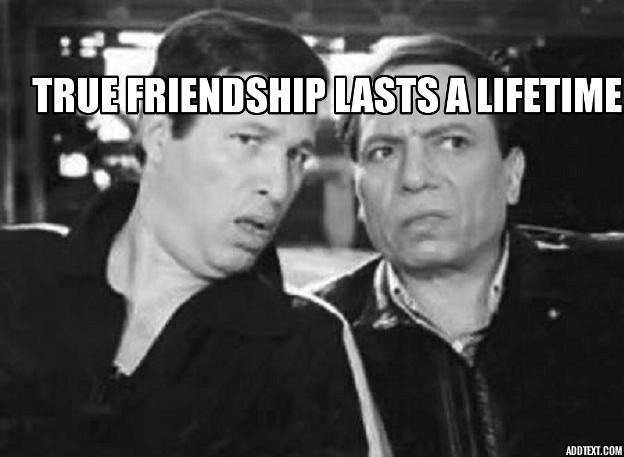 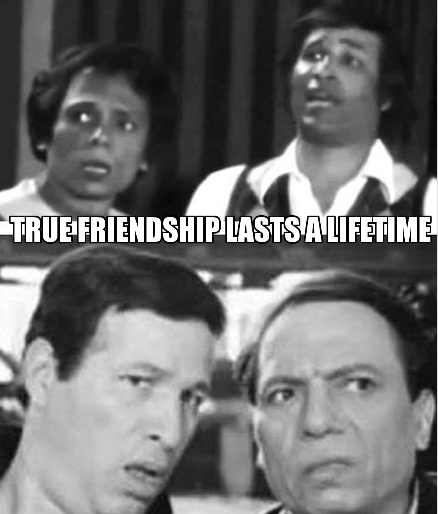 How many friends do you have? A lot, huh? Whenever there’s an outing or a birthday you realize how such a big group you and your friends are. You start taking loads of pictures and do all sorts of crazy stuff. Don’t deny it; you do have fun, and go back home saying “What a happy day!”

What about an unhappy day? A day when you’re desperate, angry or even just out of the mood, are they still there?

In those bad days, when the rest of the world walks out, a real friend is the only one who stays. As for the fake ones, they will always find excuses. So what you should do is differentiate between real friends and fake ones.

If your friend is guilty of the following things, kick them out of your life. They just earned themselves the “fake friend” label:

#1. A Fake Friend Makes You Feel Bad About Yourself:

Friends are supposed to be your cheerleaders, the shelter you head to whenever you’re depressed or out of the mood. It’s always got to be you and them against the world. When it’s not the case, then they are not real friends.

#2. A Fake Friend Gets Jealous Of Your Success

Whether it’s getting promoted, winning a championship, or simply acing an exam, real friends will be bringing the house down with you.

On the contrary, fake friends would be smiling and bearing it, but on the inside, they are boiling. To do them justice, sometimes they would be happy for your success, but only if they did better than you.

#3. A Fake Friend Judges Or Tries To Fix You Up

True friends can admit that they themselves are far from perfect, so it’s a bit absurd to expect anything more from their friends. The fake one will point out your flaws on every occasion, shaking their head at how you still didn’t change.

#4. A Fake Friend Never Gets Your Back

Who’s on the other side? What’s the issue? Are you right or wrong? All of that simply doesn’t matter, without asking questions, a real friend will fight for you and make anyone who distresses you pay dearly.

Later when you’re both alone he/she will let you know that you messed up.

We tend to make fools of ourselves among our friends. Our best buddies would always give us a look that says “Go home” and then join in the joke.

Fake friends simply wont get it or even like it. Well, the hell with them.

#6. Fake Friends Always Stab You In The Back

If there’s something wrong with you, a real friend would shove the truth in your face but never laugh at you with other people. The fake ones gossips behind your back.

No one else knows you like your real friends; when it comes to fighting they know very well all the right buttons to push. As for the fake ones, they won’t be able to get under your skin.

Always keep in mind that it’s way better to have an honest enemy than a fake friend, and that only a true friendship lasts a lifetime.