A week after Egypt’s exit from AFCON, it’s safe to say that we’ve all learned our lesson by now.

Football is a double-edged sport. It can cause you joy as well as pain. In recent years, we received more of the latter, though.

Knocked out of two African cups (once in the final, once in the round of 16), Egypt’s national team drew criticisms from all angles.

The Focus on Football

Egypt’s football obsession is not a secret.

As recent ads have shown, we’ve been pretty much in it deep since the 50’s and before. 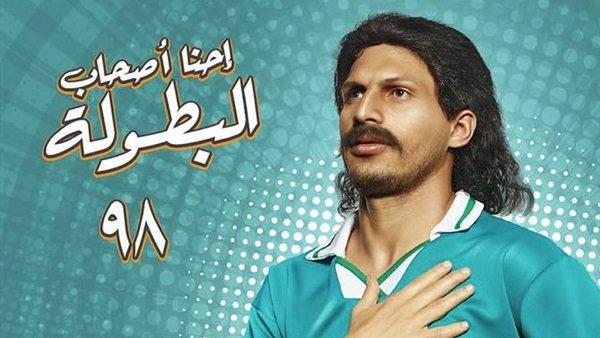 Egypt’s football fanatics and casuals remember the Golden Generation of local football and look back on it fondly.

That was unarguably the best time to be a local football fan, so the obsessive focus was understandable. 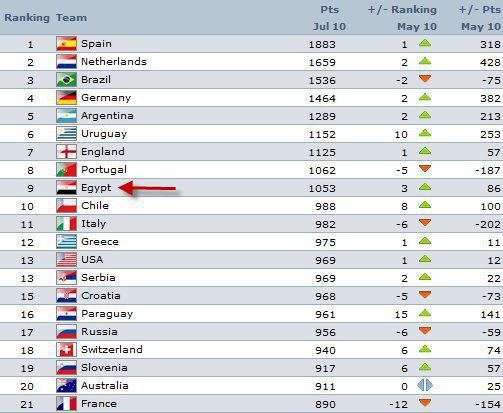 Now, though, the focus isn’t that easy to get, with the Egyptian League carrying on oddly and the national team, well, you know… 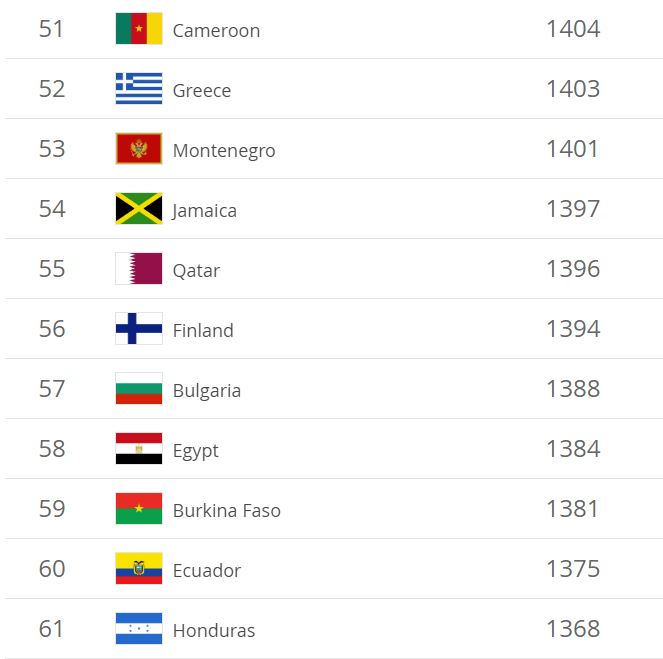 It all stems from the country’s culture, all mentality jokes unintended.

Football is the sport with the most focus because everyone understands it. Everyone.

It doesn’t discriminate between classes or ethnicity or how much money you have in the bank.

This is not the case with other sports.

Squash, basketball, competitive swimming, and the like all require a person to have a club membership to be practiced. Aside from that, the rules aren’t general knowledge.

All of these factors make it easy to see why football is the most viewed sport in the country.

This, however, doesn’t bode fairly for other sports.

Sports That Don’t Get Their Due

In a semi-recent wave, athletes of individual sports like weightlifter Sarah Samir urged the public to cheer them on.

The reason? They actually win medals. 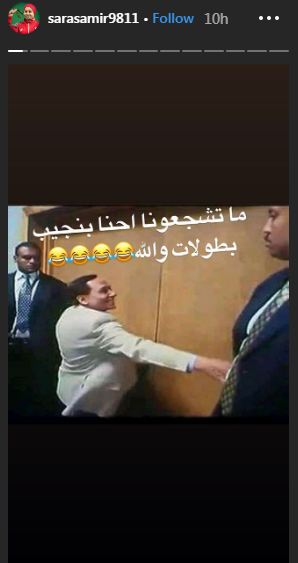 This is so far the most notorious problem with being an athlete in Egypt. The country might never know your accomplishments.

A day before, so did Ahmed El-Gendy, Salma Ayman, and Taha Tarek for youth modern pentathlon team for men and women and karate, respectively

The fact remains that all of these winners and the honorably knocked out won’t get as much coverage as Egypt’s national football team would have.

This brings us to our next point.

In a world full of headlines of varying importance, many of us rely on the news to get our information, which is not always the best option.

Whether on print or on the TV, mentions of non-football sports are scarce.

Sometimes, we might hear about a handball team qualifying to a championship or an athlete vaguely acquiring a gold medal.

Then, that’s it. We don’t get other announcements after this.

If you want to know more about the athlete’s journey or listen to an analysis of any of the handball team’s matches, tough luck.

The media dedicates itself to the one sport they know people are sure to follow. It gets ratings, sure, but it’s also wrong.

It can do so much better than this, however.

The media can help put the change we need in effect, by introducing segments that spotlight other sports.

After everything has been discussed, there remains a faction of people who are still unimpressed.

Chances are they won’t change either.

Though our stats and records in other sports are largely improving, football remains at the top of the hierarchy for a reason.

It’s pretty much the same reason it’s the top sport elsewhere on the planet. People enjoy it.

That isn’t to say that other sports aren’t enjoyable.

People can find joy in a simple tennis match or at a swim meet. They clearly can. 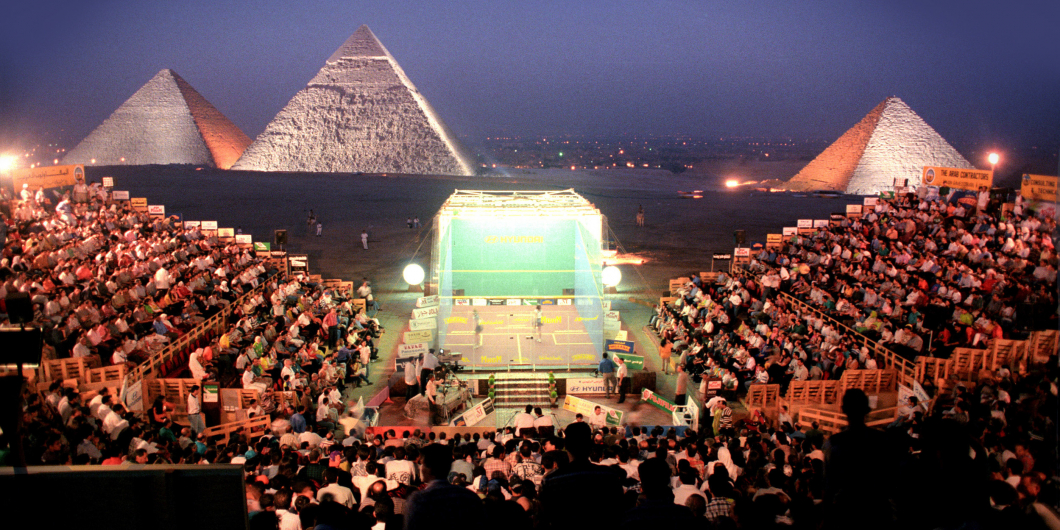 It just so happens that, for most people, this will remain the one sport they will enjoy the most.

This might remain unchanged, even with the right coverage and the right venues.

To see if it will, though, we must tick off the requirements every sport should have. The biggest of these boxes is still visibility.

What we’re supposed to do here isn’t to lay the blame one any one person for a sport’s lack of appreciation.

Why? Well, no one is solely responsible.

We can’t force anyone to watch a game they just have no interest in.

That’s unfair to everyone, including the athletes.

What we need to do is insist on extra coverage and attention. That’s when the playing field is leveled. 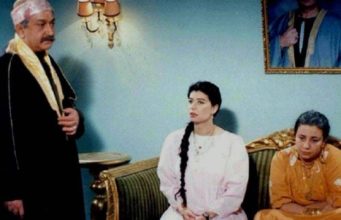