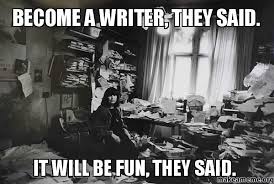 Most writers love what they do; they feel that they were born to write. Writing could be very rewarding sometimes especially when you get positive feedback or when a reader thanks you for an insightful article. However, it’s not always as straightforward as some people might think; writers face some problems that only they can relate too. 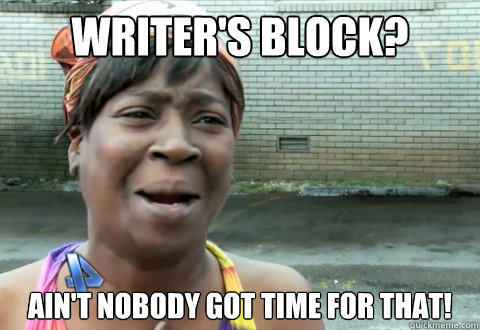 Yes, you have deadlines to meet and articles to write up but can you? Nope. You just can’t. Somehow, no matter how hard you try, words just won’t come out.

When People Think You Must Be Going Through Everything You Write 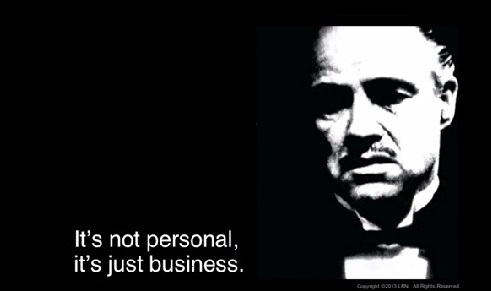 “No, I’m not attached to a demanding abusive partner if I’m writing about it.” Writing about something doesn’t necessarily mean you’re going through it; it might be something that you have an opinion about, or inspired by someone you know. Of course, sometimes it’s personal but not every single time.

When People Don’t Get Your Joke And Actually Get Offended 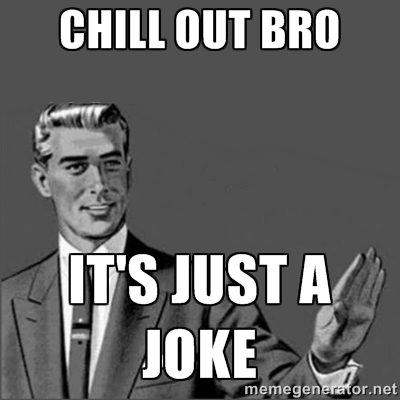 When you’re writing a sarcastic piece, some people take it too seriously and get offended instead. Or when you give your sense a humour a chance to shine and people won’t get your jokes. 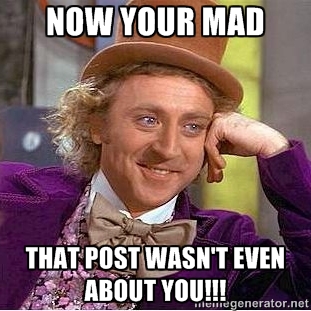 As a writer, you get inspired by people around you most of the time. However, sometimes people give too much thought to what you wrote that they actually believe you wrote about them when it was only a coincidence. 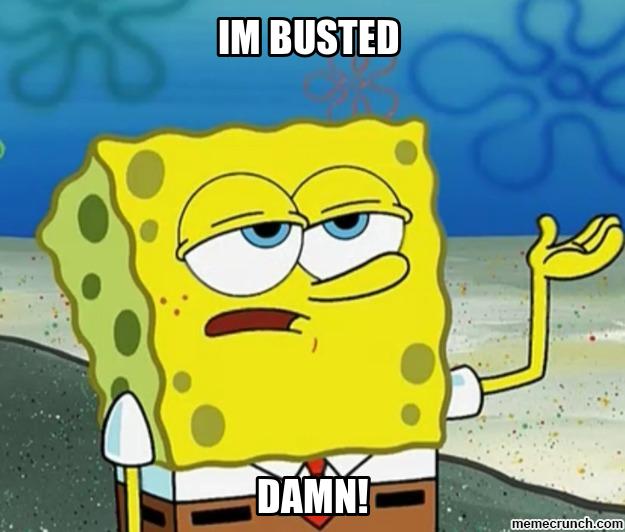 When you just had a fight with your best friend and it inspired you to write an article about “The Friendship Code” and they know you meant them. 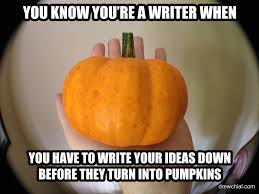 So, you got inspired and came up with a brilliant idea. You’ve done your research and wrote down your thoughts only to find another writer beat you to it and wrote it first. It’s now published and everything. 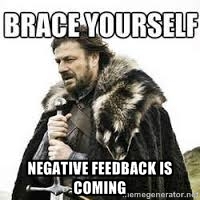 It’s so frustrating when you get negative feedback for an article that you really liked especially if the person hasn’t even bothered to read the article in the first place. Some people just criticize the article by looking at the title.