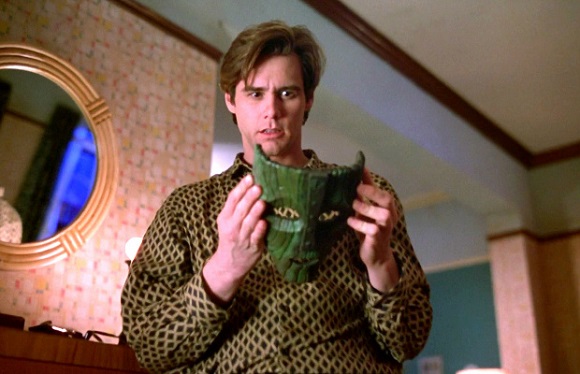 Did it ever occur to you that we are just like onions? Yes, Shrek said it all! You know how when you peel an onion and then each layer that gets ripped off can make you cry even more than the one before, but it’s all worth the tears. That’s exactly what happens or will happen when people decide to see a person beneath the facade. 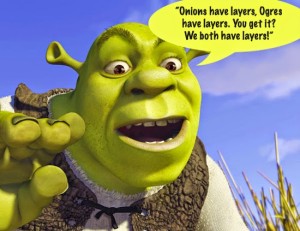 The Facade: The outer layer

Whatever the facade might be; too tough, too sweet or too arrogant, you name it, when that image you created for yourself or was God given falls off, that’s when people start looking deeper. The problem starts to rise when we, ourselves, get too focused with our layers that we sometimes forget it’s just a surface, and there’s much more to us than that.

People judge based on looks. No matter how you come off, you will be judged. That’s a fact, face it. However, when we give it a closer look, we find that people judge based on looks because we don’t let them in enough. Maybe because every time we let someone in, they’d hurt us but now it’s more than just others. You also start to believe that strong mask you’ve been wearing for too long now that you started losing your true essence.

People don’t see how bad you felt when your boyfriend cheated on you and you decided to take him back. They don’t know that the courage and strength it takes to give someone a second chance is much more than that you need to let them go. People also never know how much pain you can endure before you break out, so they keep pushing. They don’t know that when you cried because the waiter forgot your water bottle, was because you were bottling up those tears for too long because of something way bigger than that! But you know all of that, so do yourself a favor and be true to yourself.

Sometimes they don’t see how chill and laid back you are behind your arrogant walk or how down to earth and such an easygoing person you are, because there’s a certain look you give that scares them away. People not seeing behind your layers doesn’t have to be something depressingly deep. It might actually be full of life.

We are the same

Showing off who you really are doesn’t have to be through a long deep conversation with someone. It can be seen in how you smile, walk, talk or even look. No matter how self-centered or arrogant people might think you are, at the end of the day we all have basic needs! All of us need to feel loved, cared for and supported. We are much more than what we choose to show on our social networking accounts, and the filters we use on SnapChat or any other “story.” Yes on those stories we show what we did, but it might have nothing to do with who we truly are, or how we felt. 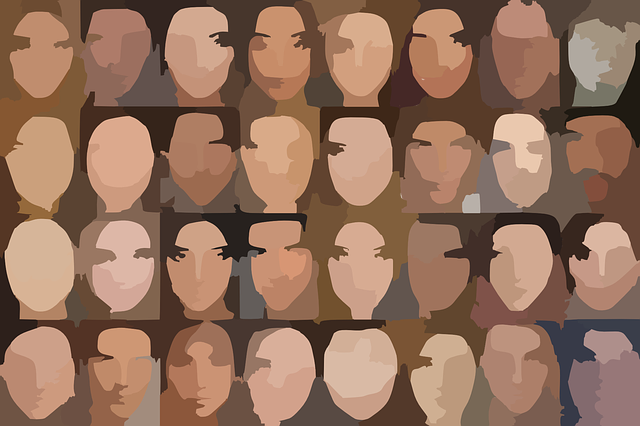 We all share the same feelings at one point or the other in our lives. Don’t expect people to see beneath your thousand blocks wall when you can’t even face yourself with who you are.