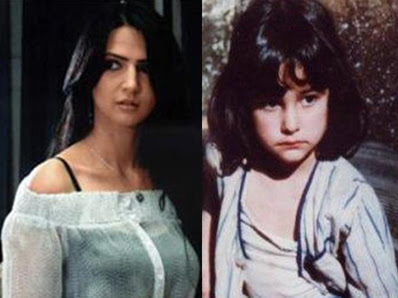 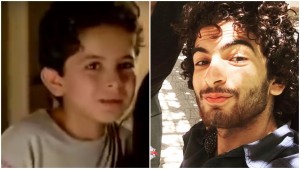 We all remember this kid from Karim Abdelaziz’s “Abu Ali”. Today, he’s rocking curly hair and a nice scruff.

Well, someone aged gracefully. Still can’t picture the girl from “Matab Sena3y” at this age. 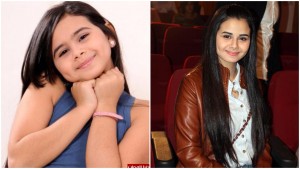 You probably still remember her from Amr Diab’s movie “3afareet”. Here she’s all grown up. 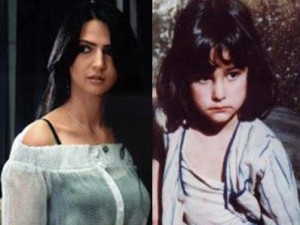 He hasn’t changed a bit since “Ser Ta2eyet El 2e5fa”, still with that iconic expression of surprise. 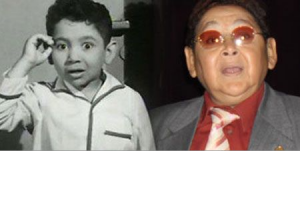 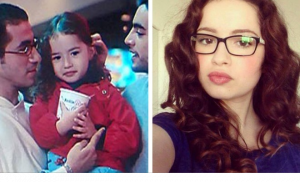 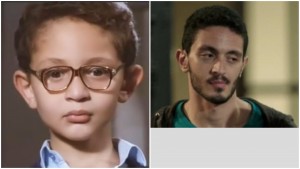 Yikes! What happened here? Our Egyptian Harry Potter grew to be a not so magical director of TV commercials.

It’s hard to see them all grown up! But at least we’ll remember them for all the great films they starred in.