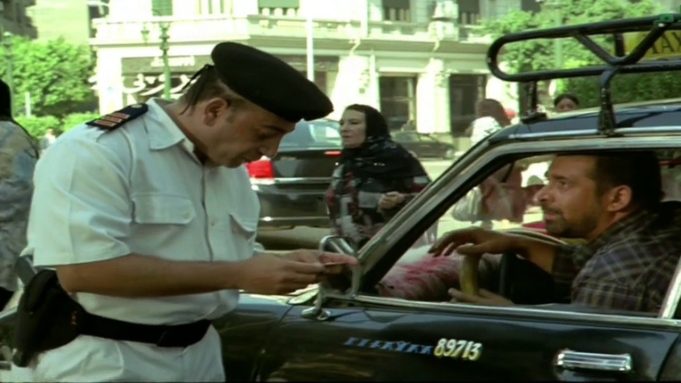 Uber/Careem Drivers have become an integral part of our daily routine and they never really fail to surprise us. Every day, you meet a driver with a personality and an attitude that is totally unique and different from the one before.

Here are some of the different types of drivers that might come your way, other than the obviously well known ‘Motaharesh‘ one of course.

We have all bumped into this Uber/Careem driver who just won’t stop talking. Being chatty is nice, but come on dude just stop talking and leave us alone.

#2: The One Who Literally Doesn’t Know How To Drive 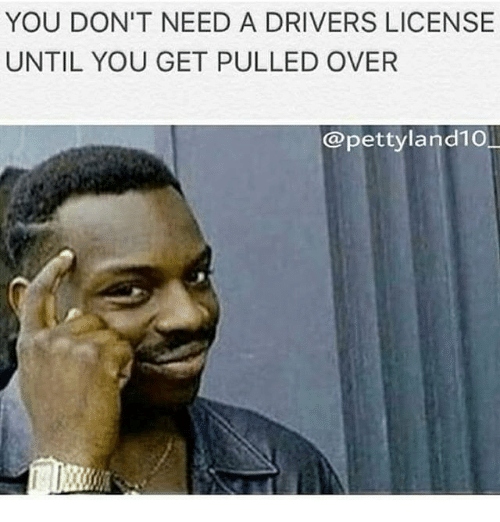 You’d think that this is a funny joke but believe me it is not. A friend of mine was a driver’s first client. He told her that he just learnt how to drive over the weekend. It was as if she riding a camel, where the breaks were overused on every single bump in the streets. Thank God if you haven’t met this one before. 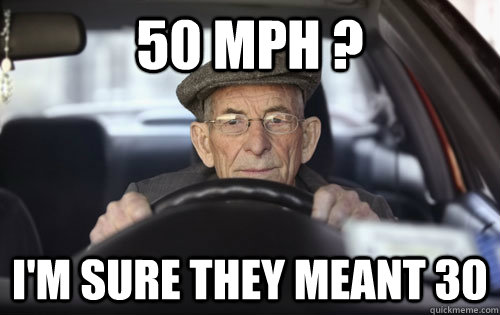 Of course we want to arrive safely, but sometimes the driver is so slow that we’re not even sure whether or not we will make it this century.

#4: The One You Are on a Death Ride With 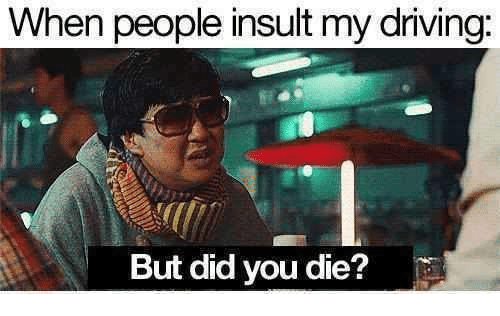 That is the exact opposite, where the driver is probably an ex-speedy microbus driver. It would be great if you could slow down a little bit, because right now I’m not sure if we will ever arrive Mr. MacGyver wannabe. 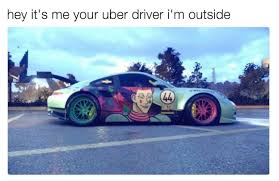 Weird cars are now a very common thing. But sometimes it is just too weird. Let’s hope you never have to experience a noisy ride with jiggling stuff inside the car’s trunk or even getting stuck with a weird smell.

#6: The One Who Knows Nothing About Roads

Apparently it is not mandatory for a driver to be well informed about roads. So it is totally expected to meet this Uber driver who is just following the ‘GBS’ blindly, even if it directs you towards a dead end or lands you in the middle of the Nile.

This driver is probably an ex white taxi driver who thinks that he knows every single road on the world’s map. Don’t be surprised if he knows where you actually live without plugging in your location, because he knows it all.

#9: The Super Caring, Delicate One

We have all been in this situation where the driver is super caring that you actually think he comes from the unicorn world. Whenever he wants to change the song he would ask or even worse, he apologizes every time he takes a bump.

#10: The One Playing The Quran Too Loud 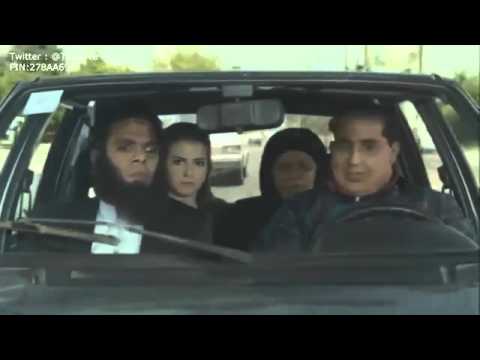 I appreciate your love of listening to the Quran, and it might be okay for you to have it on for the whole ride. But why have it playing too loud that you feel like you are going to burry someone, instead of just enjoying the verses and the peaceful ride?

I am not actually being sarcastic about this one. Have you met this person who is a part time driver on the side? Someone who is smart enough to not want to pay the whole cost of gas so instead, he drives people along his way. The double agent life is so smart.

This one is too sweet and cool to be true. But whenever you ride with a woman Uber/Careem driver, you get to have a different type of experience. You would be given free candy and enjoy a peaceful ride that smells amazing. But let’s hope that the stereotype about women’s driving is not true!

If you haven’t met at least one of these drivers, then you’re not a true Uber/Careem user!